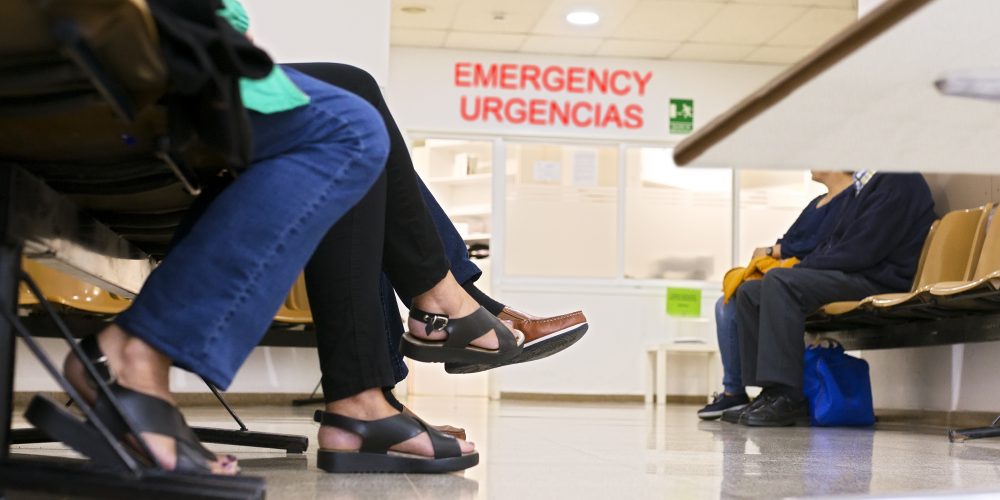 A woman attempted to kidnap a toddler from a Yonkers hospital emergency room in February. 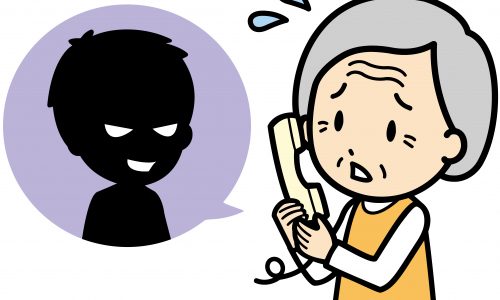 Machado, 28, was chased by a security officer who apprehended her until police arrived. The toddler was returned to its family unharmed.

According to the indictment, the toddler was “exposed to the risk of serious physical injury.”

At her arraignment on Monday, Machado was charged with attempted kidnapping in the second degree, unlawful imprisonment in the first degree and endangering the welfare of a child. Her court date is scheduled for Sept. 3 and she is being held in the Westchester County Jail.

When hostages or kidnap survivors are released, it is important for them to:

As a family member or friend, you should listen, be patient and focus on the victim’s freedom rather than engage in negative talk about their past situation.

It is important to keep in mind that humans are highly resilient and heal in spite of awful tragedies.

To find a psychologist in your area, visit APA’s Psychologist Locator.