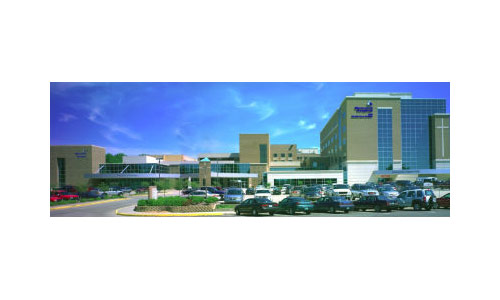 According to a Memorial Hospital statement, Stoll entered a non-patient care area of the Jasper, Indiana facility while claiming to be a new employee. Stoll then put on a hospital gown and scrubs and entered several rooms of the facility.

“Hospital staff was immediately suspicious of this behavior, called their supervisor, and contacted Memorial Hospital Security,” Memorial Hospital and Health Care Center President E. Kyle Bennett said in a statement. “Hospital security then called for the Jasper Police Department and escorted this person out of the facility. The person was subsequently taken into custody.”

When police arrived, Stoll refused to speak with the officers or identify herself. She continued to resist officers after her arrest and damaged an air conditioning grate in a holding cell of the Jasper Police Department.

Bennett says the hospital has a team of people reviewing the facility’s safety policies and procedures in response to the incident.