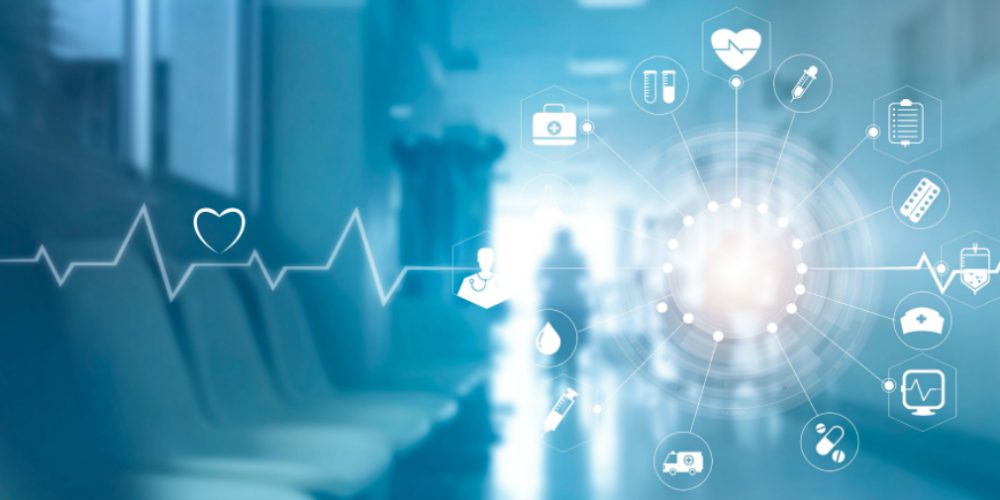 The HITECH Act sparked a digital revolution in the healthcare industry, but are patients any better off because of it?

The Health Information Technology for Economic and Clinical Health Act, or the HITECH Act, was enacted as part of the American Recovery and Reinvestment Act in 2009.

Most people within the healthcare community probably associate the HITECH Act with the stiffer penalties it brought to hospitals found to have violated HIPAA’s privacy and security rules concerning electronic health information. They may also consider the impact HITECH has had on hospital safety and security as facilities can now access information on a patient’s history to more accurately predict the likelihood that problems may arise during care.

But while those outcomes were certainly major consequences of the HITECH Act that will be discussed more below, they were only part of a larger goal for the Department of Health and Human Services (HHS).

In the department’s report Connecting Health and Care for the Nation: A Shared Nationwide Interoperability Roadmap, HHS argues that improving connectivity and interoperability will “support more efficient and effective systems, scientific advancement, and lead to a continuously improving health system that empowers individuals, customizes treatment, and accelerates cure of disease.”

“Achieving this goal will only be possible with a strong, flexible health IT ecosystem that can appropriately support transparency and decision-making, reduce redundancy, inform payment reform, and help to transform care into a model that enhances access and truly addresses health beyond the confines of the health care system,” the report continues.

The diagram below was included in the department’s roadmap to demonstrate how health IT can be used effectively. 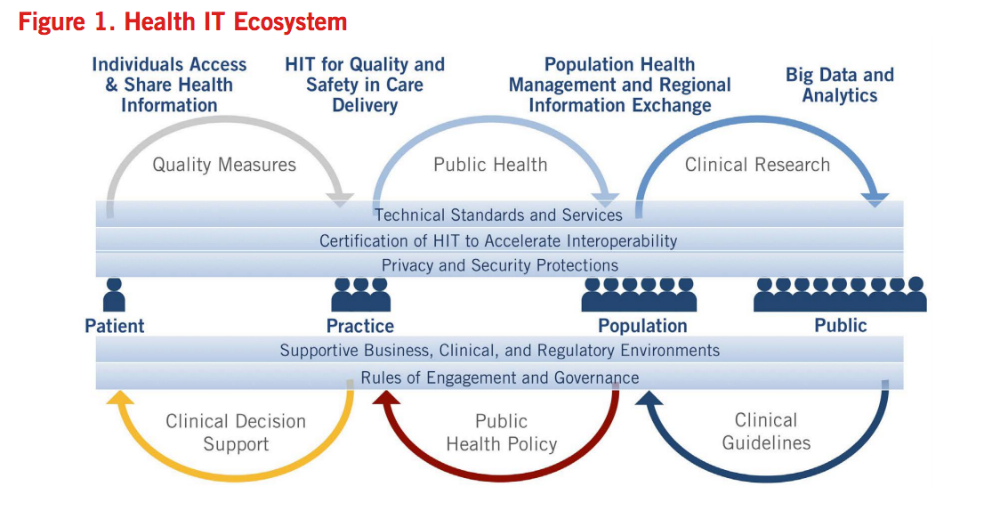 Source: HHS’ Office of the National Coordinator for Health Information Technology’s report Connecting  Health and Care for the Nation: A 10-Year Vision to Achieve an Interoperable Health IT Infrastructure.

Because the HITECH Act was enacted with such clear goals in mind, and because it also established the eHealth Exchange to track the progress of the healthcare industry’s migration to electronic health records, evaluating the effectiveness of the sweeping law is actually pretty straightforward.

Below we give a summary of the key tenets of the HITECH Act and look at how various studies have found they have affected the healthcare industry since their implementation. 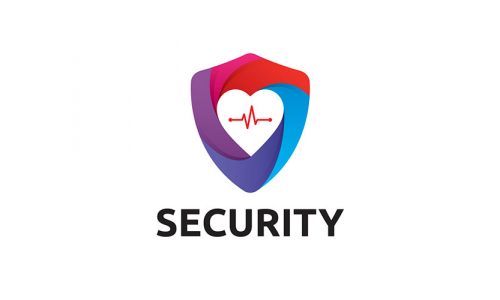 Related: The 15 Most Common Types of Hospital Security Officer Training

It seems like ancient history now, but when the HITECH Act was enacted nine years ago many hospitals still used paper-based patient information sharing systems that relied on fax machines, making it difficult to share information with public health officials and measure large-scale public health outcomes.

When patients entered a new hospital without an updated medication list they risked receiving adverse treatment. Clinicians responsible for creating programs of care often had to go through complex processes to perform long, retrospective medical record abstractions to understand how new patients would react to different treatments.

The extent of the problem back then is still up for debate, but statistics from the Office of the National Coordinator for Health Information Technology’s eHealth Exchange paint a clear picture of progress in this respect.

For instance, using data from the American Hospital Association, officials were able to demonstrate a significant increase in the rate of basic and certified electronic health records use among hospitals between 2008 and 2015 (Note: Here’s their criteria for basic EHR). 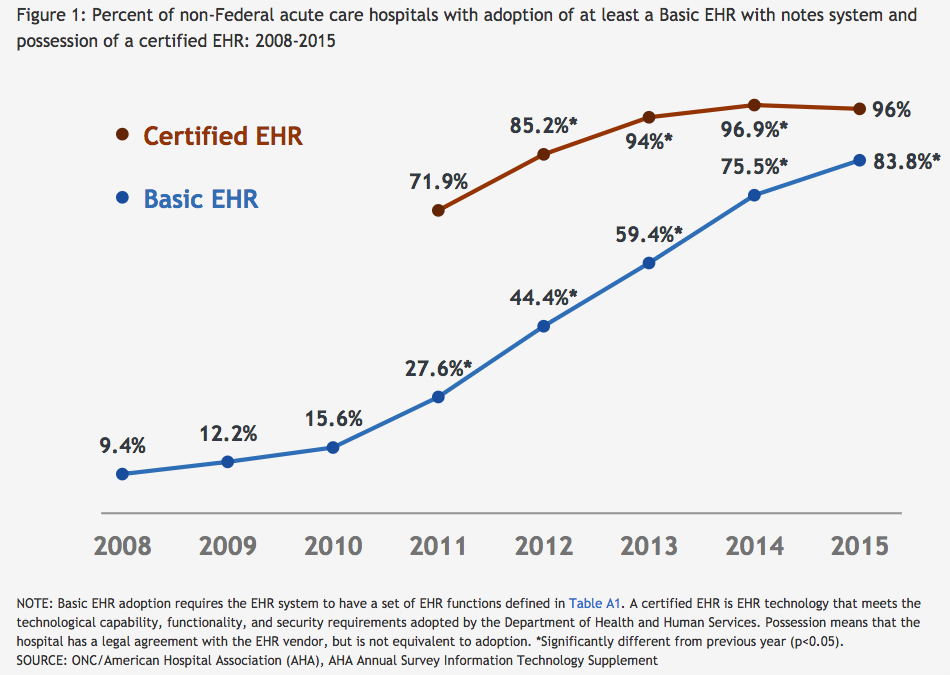 You’re reading that right: Only 9.4 percent of non-federal acute care hospitals used a system meeting the definition of a Basic EHR system in 2008.

Now lets look at the rate of EHR use among office-based physicians from a 2015 NCHS National Electronic Health Records Survey.

Source: 2015 NCHS survey. A basic system is a system that has all of the following functionalities: patient history and demographics, patient problem lists, physician clinical notes, comprehensive list of patients’ medications and allergies, computerized orders for prescriptions, and ability to view laboratory and imaging results electronically. A certified system was defined by physicians answering “yes” to having a current system that “meet meaningful use criteria defined by the Department of Health and Human Services (discussed in more detail later).”

This is precisely what HHS wanted to see happen when it implemented the HITECH Act. In the video below, former director for the National Coordinator for Health Information Technology Farzad Mostahari celebrates the move to electronic health records and their meaningful use in 2012.

The move to EHRs has had a big impact on hospital security, as patients with violent pasts or histories of wandering can now be flagged and monitored more closely if needed. Hospitals can conduct threat assessments based off the information in these EHRs. HHS also posits that electronic health records improve patient safety, although different studies have come to different conclusions on this point, with one analysis completed last year finding inconclusive evidence.

Still, a February 2015 report to the HHS considered several recent studies, with the author concluding that health IT was in fact improving the quality and safety of care.

This shift, regardless of your opinion on its effect, has clearly been driven by regulation changes brought by the HITECH Act, including: 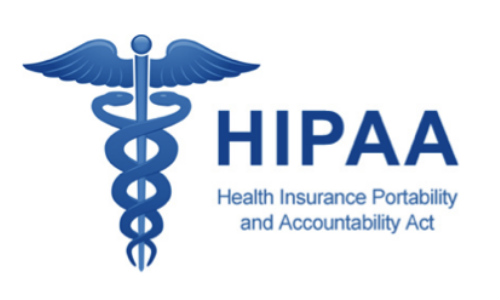 We talk more about the HITECH Act’s definition of Meaningful Use below.

The HITECH Act’s Meaningful Use Standard

The HITECH Act’s “meaningful use” standard for interoperable electronic health records is a key part of the law. According to the Centers for Disease Control and Prevention (CDC), the meaningful use standard is made up of five pillars:

The meaningful use standard was implemented in three phases using incentive payments through Medicaid and Medicare. Stage 1 was finalized in 2010, Stage 2 in 2012 and Stage 3 in 2015.

So what are the results of these new standards? In 2013, the Office of the National Coordinator for Health Information Technology combined two reports aggregating studies on the impact of Meaningful Use on the quality, efficiency and safety of care provided between 2007 and 2013.

The studies’ conclusions were classified based on the authors’ sentiments. The results are below: 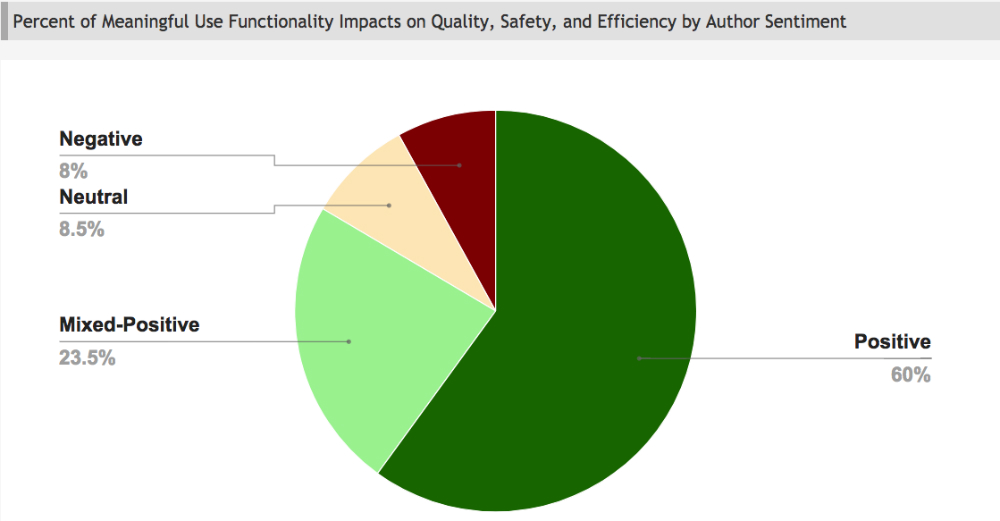 This would seem to be a pretty convincing meta-analysis of the impact of Meaningful Use standards, at least up to 2013.

Beyond The HITECH Act Transformation

The shift of health information into the digital world unlocks possibilities that weren’t previously possible. Information sharing is still far from seamless among healthcare entities, but the friction in that process has been reduced dramatically over the last decade.

As such, the HHS announced the following three priorities after the HITECH Act:

Obviously, the government played the driving role in this massive shift to digital in healthcare, both by offering incentive payments and by threatening covered entities with fines for non-compliance (the HITECH Act increased the maximum penalty from $100 per violation to $1.5 million for violations of the same HIPAA provision).

HHS also committed to spending $25.9 billion to promote health information technology and the use of electronic health records in 2009, although it is unclear how much they spent before the end of President Obama’s term and continue to spend today.

Still, the transformation didn’t come with the waving of a magic wand. Healthcare officials at every level worked together to achieve an unprecedented overhaul of their patient information systems in a remarkable show of dedication and adaptability.

They deserve the bulk of the credit for making the HITECH Act’s impact so large. Similarly, the thing that matters most for the future of health IT is a continued commitment from the professionals in the industry.

Those people’s efforts are the true drivers of change. Their efforts have already helped us come a long way.

One response to “Is The HITECH Act Working? A Summary of its Effect on Healthcare”