Experts say the spreading of the coronavirus has also shown many hospitals are not prepared to handle a public health crisis. 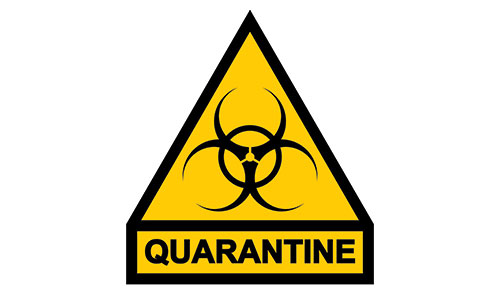 The number of healthcare workers ordered to self-quarantine due to the spread of the new coronavirus is increasing at an exponential rate, raising concerns about potential staffing issues.

According to Kaiser Health, the first documented case of community transition in the United States led to the quarantine of more than 200 hospital workers in Vacaville, California. Since then, dozens more California healthcare workers have been ordered to stay home as the number of confirmed cases jumped to more than 80 on Sunday.

Hospitals in Northern California were unaware of the community spread and were following federal protocols that initially limited diagnostic testing to patients with a history of travel to a country where the virus had been circulating or who had contact with an infected person.

“At the very beginning [of an outbreak], this will happen because you don’t know patients are infected and you only realize later that people were exposed,” Grzegorz Rempala, a mathematician at the College of Public Health at Ohio State University, told Kaiser Health. 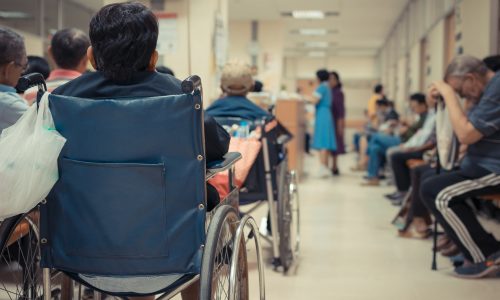 At NorthBay VacaValley Hospital, a patient was admitted with respiratory symptoms on Feb. 15 and was treated by dozens of healthcare workers. As her condition worsened over several days, she was transferred to UC David Medical Center where she was also treated by multiple staff. The woman did not meet the testing criteria at the time and it took several more days for UC Davis to get approval to test the patient.

The test came back positive and approximately 100 NorthBay employees were sent to self-quarantine. At UC Davis, 36 nurses and 88 other employees were quarantined, according to the unions who represent the employees.

The potential for mass quarantine of public safety and healthcare workers has created a debate about safety protocols that should be put in place in clinics and emergency rooms. Dr. Jennifer Nuzzo, a senior scholar at the Johns Hopkins Center for Health Security, told Kaiser Health that hospitals need to change their protocols.

“It’s just not sustainable to think that every time a health care worker is exposed they have to be quarantined for 14 days. We’d run out of health care workers,” Nuzzo said. Instead, she recommends anyone showing symptoms should stay home but providers who may have been exposed but are asymptomatic shouldn’t automatically be forced to self-quarantine.

Nuzzo said hospital preparation for a public health crisis like this may not be one of hospitals’ top priorities. Between 2003 and 2019, federal funding for the Hospital Preparedness Program was nearly cut in half.

Dr. Michael Wilkes, a professor at UC Davis School of Medicine, said as a society, we’ve gone from “major killers” being infectious diseases to being heart disease and diabetes, leaving many hospitals unprepared. Hospitals are rushing to retrain employees on safety precautions, like how to take personal protective equipment on and off.

National Nurses United, a union that represents 150,000 nurses, surveyed 6,500 nurses and found less than half said they had received instruction on how to recognize and respond to possible coronavirus cases. Approximately 30% said their employer has insufficient protective equipment on hand for staff. 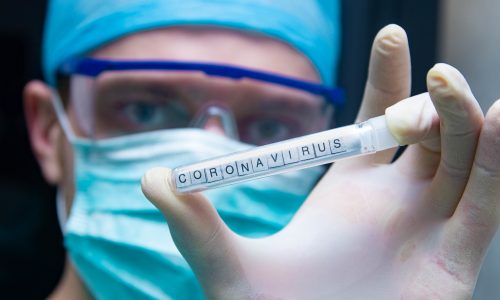 On the contrary, some hospitals have been proactive in their handling of potentially infected patients. Sutter Health, which runs 24 hospitals in Northern California, improved its emergency management system five weeks ago in preparation for COVID-19. Patients were asked to call a hotline to be assessed by a nurse or be screened for symptoms by an automated system. Patients with likely symptoms were transferred for a telemedicine appointment or admitted to a hospital.

Patients who went directly to the emergency room and exhibited signs of respiratory infection were given a mask and sequestered. A doctor or nurse wearing protective equipment would then assess the patient and moved them to a private room if coronavirus was suspected.

Sutter ended up treating several coronavirus patients who arrived from Travis Air Force Base, which housed evacuees from the Diamond Princess cruise ship that was quarantined off the coast of Japan. Those patients were placed in negative pressure rooms to keep contaminated air from circulating to the rest of the facility.

Dr. Richard Waldhorn, a professor of medicine at Georgetown University, said hospitals should be training providers to take on expanded duties and should tap into the Medical Reserve Corps if they become overwhelmed.

Additional recommendations from Waldhorn and several of his colleagues on how hospitals should prepare for COVID-19 can be found here. 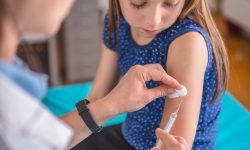 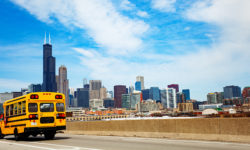 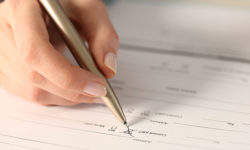