Hacker Gets 10 Years for DDoS Attack on Children’s Hospitals

Martin Gottesfeld hacked into the Boston Children’s Hospital IT system in protest of the treatment of a patient, Justina Pelletier. 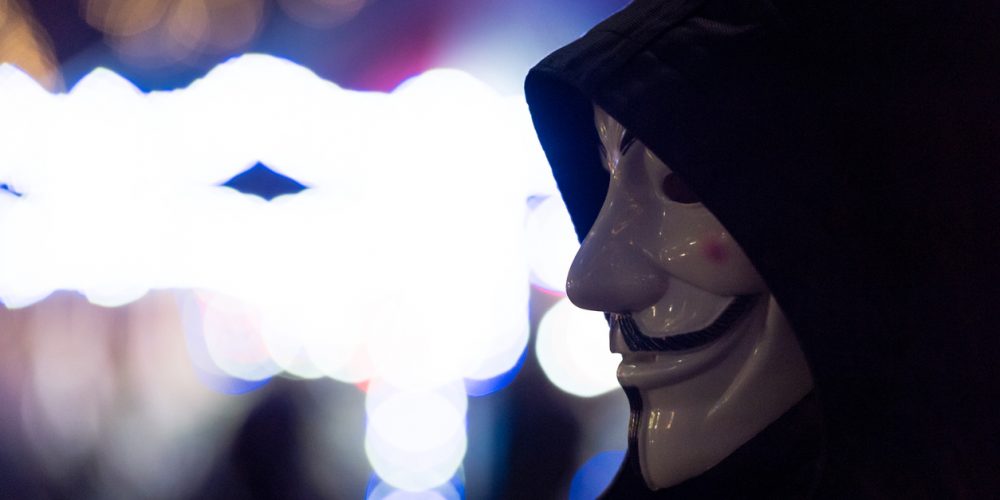 Followers of the hacker group Anonymous were known to wear Guy Fawkes masks to show their support for the protest.

A man was sentenced to 10 years in prison last week for launching a distributed denial-of-service (DDoS) attack against several U.S. children’s hospitals in 2014. 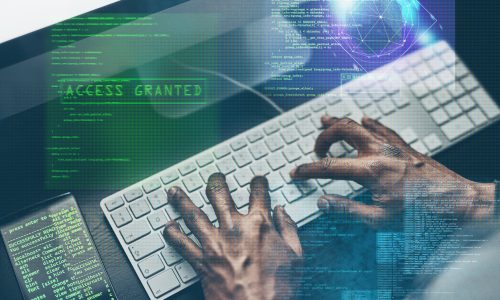 Martin Gottesfeld, 34, was also ordered to pay $443,000 for damages caused by his attack, reports ZD Net.

Gottesfeld allegedly carried out these attacks with “Anonymous,” a hacker collective of over 40,000 internet routers. They worked under the #OpJustina campaign, which Gottesfeld was a primary force behind.

The campaign was for Justina Pelletier, a young girl who was separated from her family after a misdiagnosis from Boston Children’s Hospital (BCH).

In 2013, the hospital accused Pelletier’s parents of interfering with her care and she was placed in state custody, where she was held for 16 months, reports the Boston Globe.

“I’m very angry, and I just don’t understand how this happened, and I just really don’t want this to happen again to another family,” she said in 2016 after her release.

Hackers like Gottesfeld decided to launch DDoS attacks against BCH and other medical centers where the girl was held in support of the Pelletier family.

DDoS attacks attempt to disrupt normal traffic of a targeted server, service or network by overwhelming the target or its surrounding infrastructure with a flood of Internet traffic, according to Cloudflare.

Gottesfeld was tracked down by authorities when he uploaded a video to YouTube in 2014, according to court documents. In the video, Gottefeld used a computer-generated voice to call out BCH for its actions.

“Anonymous will punish all those accountable and will not relent until [Pelletier] is free,” the video stated.

He and his wife attempted to escape to Cuba in a boat but had to be rescued by a Disney ship in the Gulf of Mexico after sending an SOS call. He was arrested in 2016.

His wife believes the charges were too harsh and more than others have gotten in similar cases.

“It’s also a really stark contrast that Marty got 10 years and Boston Children’s Hospital, who literally abused a child, are protected from any kind of accountability,” she said.

She says they plan to file an appeal.