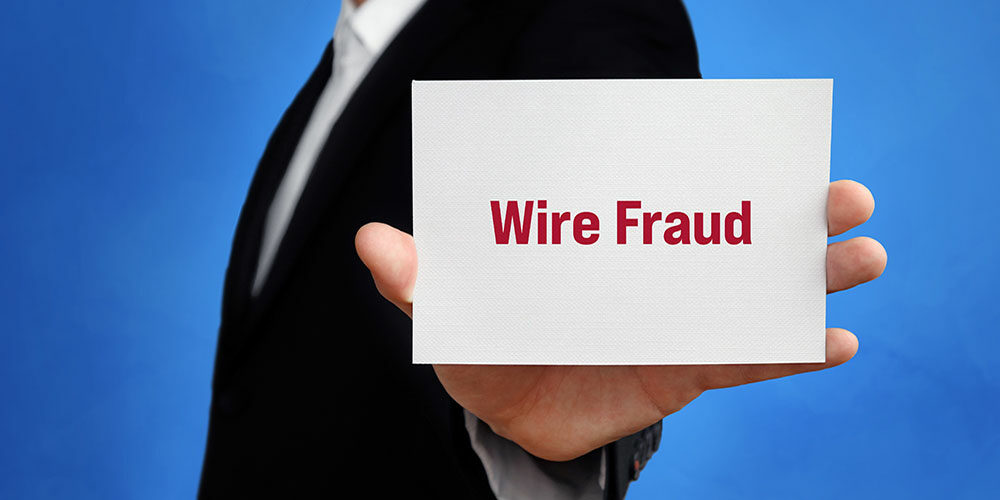 As part of a federal plea deal, 37-year-old Lashea Hudnall admitted to stealing hundreds of thousands of dollars of hospital supplies, reports The Daily Independent. She was arrested in 2019 after a three-month investigation by the Louisa Police Department. Hudnall was originally charged with five felony counts of theft by unlawful taking over $10,000 but under $1,000,000. 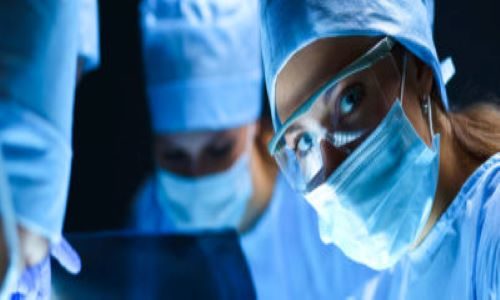 Related: How Hospitals Can Prevent the Theft of Supplies and Property

According to the plea deal, Hudnall used her position to purchase scalpels and shears, as well as office supplies such as printer cartridges, and sold them on eBay. Between 2014 and 2019, it is estimated Hudnall stole and resold around $781,699 of supplies.

The sold items were shipped out from the hospital and the money went directly into her personal PayPal account. Prosecutors were able to charge her with wire fraud because she deposited money from the PayPal account into banks in Kentucky and West Virginia, as well as a $1,200 sale to a buyer in China.

A judge released Hudnall on supervision with the condition that she is not allowed to make purchases exceeding $500 without asking her probation officer for permission.