The former director of security allegedly ordered dozens of firearms meant for security personnel and sold them for profit. 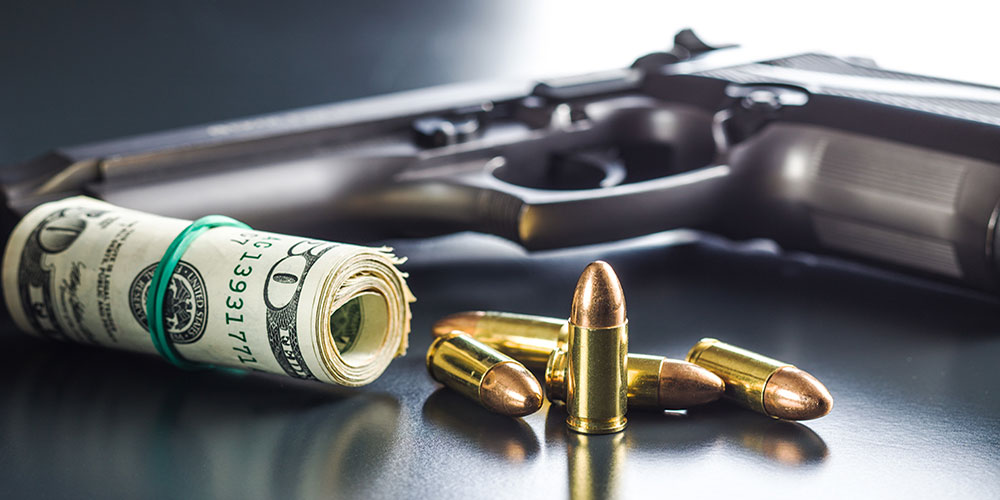 The former director of security for DeKalb Medical, now named Emory Decatur Hospital, has been charged with stealing firearms purchased for security personnel and illegally selling the guns for profit.

Russell Richardson, 43, of Dallas, N.C., has been indicted on 15 counts of mail fraud, one count of dealing firearms without a license and three counts of unlawfully selling firearms to out-of-state residents, Patch.com reports.

According to U.S. Attorney Byung J. Pak, between 2016 and 2018, Richardson used his position to fraudulently order numerous firearms from a local federal firearms licensee and sent the invoices to the hospital. DeKalb paid the invoices but never received the firearms. In total, Richardson is accused of diverting more than 90 firearms. 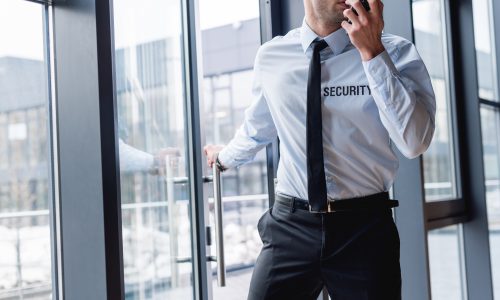 “Among ATF’s top priorities is ensuring that firearms traffickers are aggressively investigated and swiftly brought to justice. This is an excellent example of such an investigation,” said Assistant Special Agent in Charge Beau Kolodka, ATF Atlanta Field Division.

Richardson is also accused of using a hospital-issued credit card for personal expenses, including $45,000 for repairs and services on his personal vehicles. The South Carolina shop that worked on his car issued refunds directly to Richardson, totaling approximately $20,000, which he kept instead of returning to the hospital. The card was intended for purchases and maintenance on hospital vehicles.

Richardson’s case is being investigated by the Bureau of Alcohol, Tobacco, Firearms and Explosives.

DeKalb was absorbed by Atlanta-based Emory Healthcare back in September. As part of the merger, Emory is paying off DeKalb’s more than $173 million long-term debt reported to the U.S. Centers for Medicare & Medicaid Services in 2016.

Emory Healthcare confirmed it is assisting ATF in the investigation, noting Richardson’s alleged actions occurred before DeKalb was acquired by them. 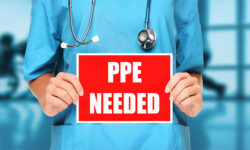 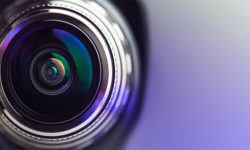