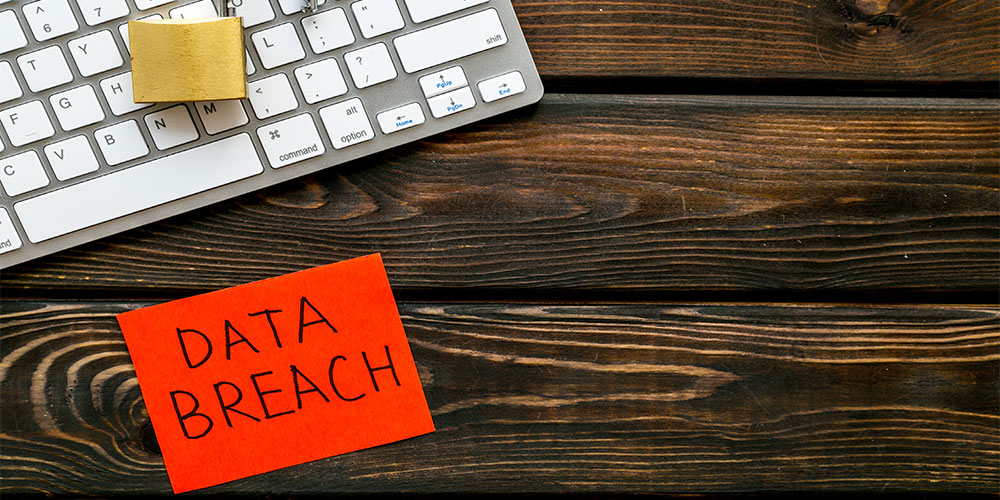 New data gathered by Fortified Health Security shows 40 million Americans were affected by health data breaches in 2019 — a 65% increase from 14 million in 2018. 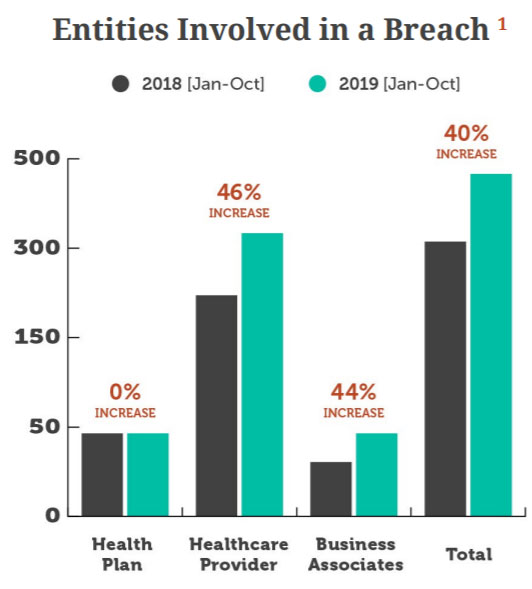 Chart: The State of Cybersecurity in Healthcare

The number of entities involved in health data breaches has also significantly increased. In 2019, 429 entities were affected — the highest in the period under review and a 95% increase from 18 entities in 2009. Provider organizations continue to be the most targeted, making up 78% of all breaches (a 2018 and 2019 comparison can be seen in this article’s chart).

Although 2015 recorded the highest number of breaches, only 268 entities were involved, representing a drop of 14% from 314 entities in 2014.

Data also shows approximately 59% of 2019’s breaches were breached through hacking. Of the hacking, phishing has been the most commonly used method. Also in 2019, 41% of breaches were done through email.

Over the last decade, more than 189 million records have been breached, equalling more than 59% of the U.S. population.

“Cybercriminals continue to place a high value on the healthcare industry and are using more advanced and scalable tools to cause disruption,” reads the report. “The healthcare industry is vulnerable not only because of the sensitive and valuable information it stores, but also due to the ‘always on’ nature of its business and its need for constant data access.”

Here’s what the report predicts for healthcare cybersecurity in 2020:

The report also provides several recommendations for healthcare entities to secure their data:

You can view the full report here.