Is Your Dispatch Center Prepared for Active Shooters & Active Assailants?

Here’s what public safety or security dispatchers can expect to experience should an active shooter or active assailant come to campus. 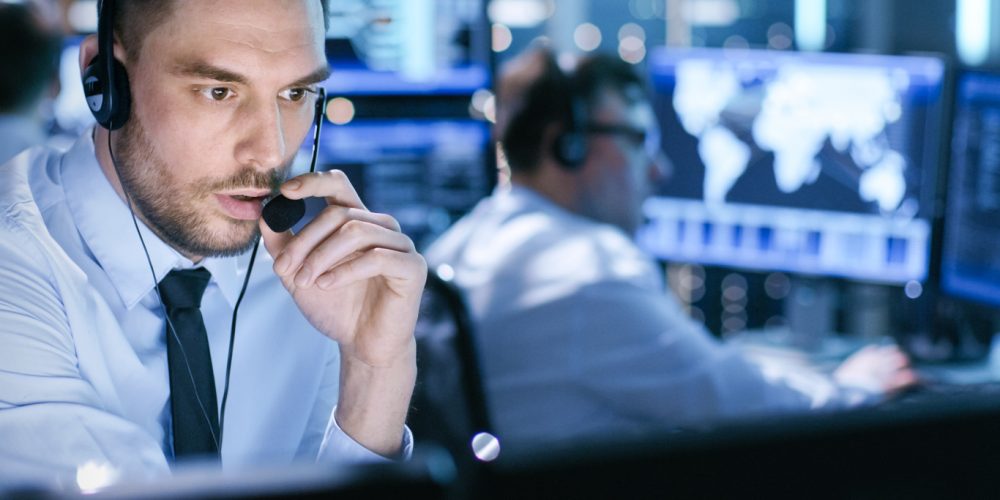 For first responders and call-taker personnel, an active shooter attack is about saving lives and getting help to victims as fast as possible.

As public safety telecommunicators, we all watch the media, hear the stories and view every active shooter incident from a dispatcher’s and first responder’s standpoint.

The news is on television, radio and social media. Research of prior incidents continues to provide us with more detailed information — including unique characteristics and likely causes for the violence — than we care to hear. We have heard the different versions and scenarios too many times already in our careers, especially from a public safety call-taker standpoint. Each one of these types of incidents is certainly our most feared phone call. Our hearts break for everyone involved.

Too many statistics now reflect more about what has become a horrible trend. We know incidents are becoming far more frequent and the statistics continue to confirm an increase.

Furthermore, the response is not always timely. A 2014 report by the FBI, A Study of Active Shooter Incidents in the United States Between 2000 and 2013, provides an updated look at the statistics.

We must strive to get officers there as quickly as possible.

For first responders and call-taker personnel, an active shooter attack is not about politics, terrorism, drugs or gangs. It’s not even about mental illness or responsibility. It is about saving lives and getting help to victims as fast as possible. 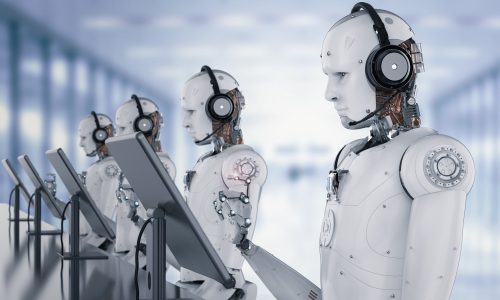 Let’s face it, as dispatchers, telecommunicators, 911 call-takers, security command center operators or whatever we call ourselves, we are most often the first law enforcement or security representative to have contact with the victims and/or witnesses, at these incomprehensible and traumatic events. These phone calls are reporting a horrific and very confusing situation in progress and in real time. As this event reveals itself to the call taker, reality hits and hits incredibly hard. This is not just another call, and as it evolves, it’s likely to get worse, really fast.

The word “multitasking” isn’t even close to describing what’s about to develop and fall on your shoulders. You know that the words and the cries of these frantic and panicked callers will stay in your emotions forever. Emotions and panic for you, the call-taker, will set in, no matter how experienced or seasoned you are. There is barely time to think. Words like death, blood, crying, victims, children and fear are just settling into your headset and your brain.

In just seconds your trained mind is processing the appropriate response to the caller. So much to think about. You’re now driving the ship. You are responsible for multiple lives. You own this call and this event. You are the go-to person to help the callers as you’ve never been confronted before. Every ring of the phone brings more voices reaching out to you for help. So many questions to answer. Remember that “routine” but intense suicide call you took months ago? That was low key compared to what is about to unfold.

How the Calls Start

You will be inundated with phone calls. A 2012 active shooter situation at Scott and White Hospital in Temple, Texas, resulted in more than 600 calls received by the hospital phone system. In 2007, during the Virginia Tech mass shooting, the 911 center received more than 2,000 calls. That communication center has a staff of three.

Your first call may be someone reporting “I’ve been shot” or “I think I heard firecrackers or gunshots” or “I think there’s someone with a gun (shooting)”, etc. The first callers might not use the words “active shooter.” Don’t be confused by the terminology as we know it.

OK, take a deep breath. You might say to yourself, “I got this … people are injured, this is a medical call. I must assure callers that help is on the way, to relax, help others who are injured, ignore the dead. Advise the callers to get themselves to safety; ‘Run, Hide, Defend,’ I know that advice by heart. I can handle this.”

WRONG! As the call-taker, the first priority must be to the shooter. You must immediately concentrate to help locate that shooter and bring this tragedy to a stop. You must stop the killing.

4 responses to “Is Your Dispatch Center Prepared for Active Shooters & Active Assailants?”