No. California Schools Close Due to Smoke in the Air from Camp Fire

The air quality in the Bay Area has been deemed unhealthy from smoke and the majority of schools have closed until it is safe for students. 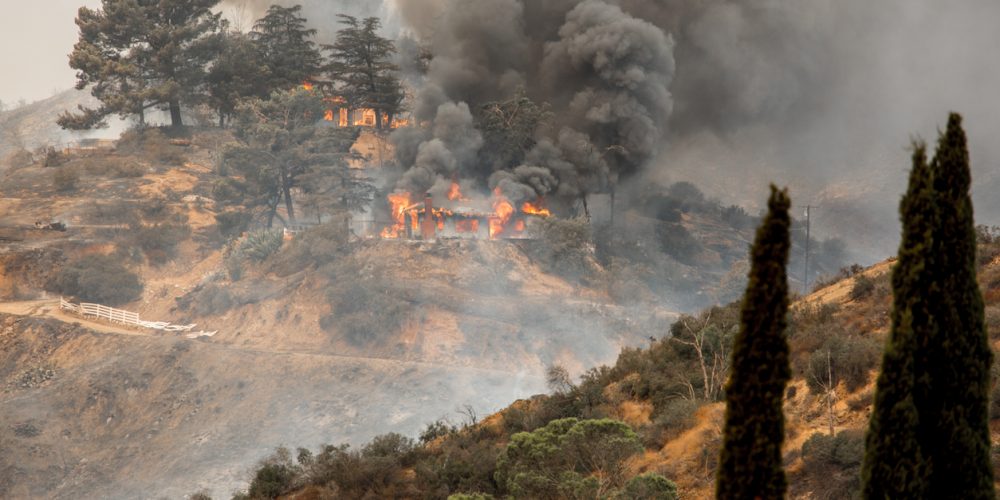 The Camp Fire was first reported on Nov. 8 and has still not been fully contained.

Bay Area public schools and a hand-full of universities plan to close Friday because of the smoke-filled air from the Camp Fire, which started on Nov. 8 in Northern California.

All public K-12 schools in Alameda County and San Francisco will shut their doors on Friday, reports NBC.

“The safety of students and staff is paramount and the poor air quality conditions throughout the Bay Area made this necessary step,” said L. Karen Monoe, superintendent of Alameda County schools.

The Camp Fire is the deadliest and most destructive fire in the state’s history.

San Francisco State, San Jose State, and Santa Clara universities announced they were shutting down classes from Thursday through the weekend.

According to the Air Quality Management District (AQMD), air monitors registered high levels of particulate matter in the Bay Area. This unhealthy air could cause breathing problems for children, especially if they are asthmatic. 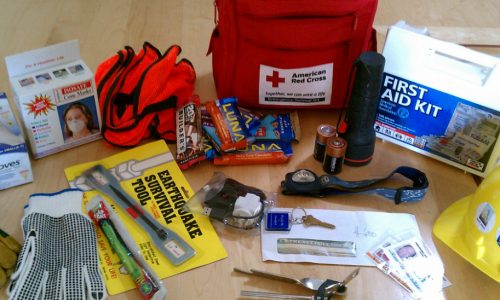 Kristine Roselius, a spokeswoman for the Bay Area AQMD says offshore winds helped “bring the smoke right in.” She is hopeful that a wind shift will clear the air.

Here is a full list of Bay Area schools that closed.

One response to “No. California Schools Close Due to Smoke in the Air from Camp Fire”