Here are some lessons learned from previous incidents that can help increase the safety and security of school and university athletic events, concerts and other large gatherings. 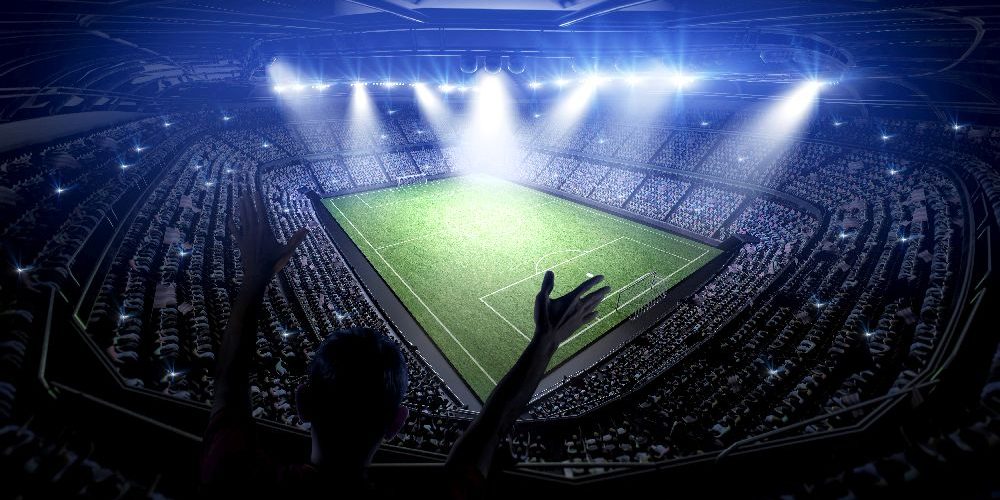 Concerts, sporting events and other large gatherings continue to be a target of violent extremists and terrorists. To address the issue of individuals and groups who might attack schools and colleges, Campus Safety Conference East in Philadelphia July 13-14 and Campus Safety Conference West in Long Beach, Calif., July 31-Aug. 1 will feature article author and New Mexico State Police Chief Stephen Lopez who will present Countering the Threat of Violent Extremism. To register, visit CampusSafetyConference.com.

Concerts, speeches and athletic events have been and remain a target of violent extremists and terrorists around the globe. Fortunately, there exists a wealth of information to assist event planners and campus security personnel with preparing for large events and securing stadiums and arenas. In addition, there are some key lessons that have been learned from actual incidents that should be considered by those responsible for the safety and security of these venues.

As personnel are trained and plans are developed, it is important to learn from past incidents. It is already well understood that the criminals are looking at what has been tried before, so safety personnel must do the same thing. Here are some key lessons that should always be kept in mind.

The visible efforts made to protect the people and facility are important. Things like bag checks, vehicle-free zones and uniformed personnel make a difference. This was illustrated in October 2005 when an individual attempted to take a backpack bomb into the crowded University of Oklahoma football stadium. When confronted with the mandatory bag search at the gate, he turned around and detonated it outside. The security staff at that checkpoint saved many lives that night.

While most people understand the need to be prepared to handle the crowd before the event, many (especially those paying the bills) don’t understand how important it is to keep security measures in place through the entire event, until the crowd has left. While it may be possible to reduce some personnel (like reducing the number of magnetometer stations open), nobody should be able to enter the facility at any time without going through the same screening that those entering at the beginning went through. Many of the attacks across the world have taken place after the crowd was inside and the event was underway. At this point, the crowd’s attention is focused on the performers, allowing an attacker to move without being noticed.

The better the security is inside a venue, the more likely it is that the perpetrator will decide to carry out the attack outside. Areas of potential concern and where additional security measures should be considered include mass transit connections, tailgate areas and merchandise locations. The attackers will often be looking for large, dense gatherings of people. The more these locations can be spread out (e.g., having taxi pickup separated from bus pickup and merchandise sales further away from exits), the more difficult it will be for attackers to select their target. At the same time, security personnel should be positioned to monitor these areas. While security cameras can be valuable, especially by providing an overhead view, personnel on the scene are more likely to be able to spot things like an unusually tight grip on a backpack, a diverted look and nervous behavior.

As the above already suggests, the security plan needs to incorporate multiple layers. The first layer might start with the traffic control personnel, who (among other duties) enforce limitations on vehicle access to the venue. There should also be a layer looking for potential criminal behavior well before individuals get to a security checkpoint/bag check station. In the current climate, bag checks have become commonplace for many events, followed by magnetometers or pat-downs at many locations (often demanded by the performers). Inside the facility, additional measures should be taken to both monitor for criminal activity and to prepare for response. The response should include getting people safely to exits, as well as getting emergency responders to the scene of an incident.

One of the biggest challenges safety personnel can encounter is dealing with large numbers of attendees bringing in prohibited items. This clogs up checkpoints, creating a large target immediately outside the facility. It can also lead to security personnel becoming complacent because every attendee seems to be carrying something they shouldn’t, making it hard to detect the actual criminals in the crowd. Finally, it leads to a lot of unhappy customers who are then less likely to see the security team as something positive. Advance communication via ticketing outlets and public media can make a big difference.

In decades past, it was common for the emergency response personnel to have their operations based out of an office right on the concourse so it would be easy for people to find them. Unfortunately, this also made them easy targets. Educated attackers know that they can increase the damage they cause if they first take out the command and communications structure of the responders. As a result, many locations have started moving the command and communications elements to a secure, offsite location. While there might still be an office inside the venue, if it is attacked, the offsite personnel can still coordinate an appropriate response. 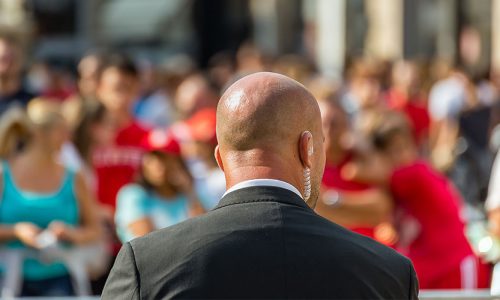 Related: Need Help Securing Your Events? These Resources Can Help.

It is more important than ever that all emergency response personnel work together to prevent and respond to major incidents. This is especially true for stadiums and arenas. With calls for terrorists to use fire as a weapon (either alone or in conjunction with a more traditional attack), emergency personnel must be prepared to quickly identify whether an emergency is part of a larger attack and respond in a coordinated fashion.

Stephen Lopez is the Chief of Police at New Mexico State University.  He has been in law enforcement for 29 years, and holds bachelor degrees in criminal justice and psychology, a masters in strategic planning for critical infrastructure, and is a graduate of the FBI National Academy.  At Campus Safety Conference East in Philadelphia July 13-14 and at Campus Safety Conference West in Long Beach, Calif., July 31-Aug. 1, Lopez will present Countering the Threat of Violent Extremism. The session will cover the importance of bystander reporting of violent extremist behavior, and how to distinguish between someone who is merely exercising their right to free speech as opposed to someone who is on the pathway toward violence. To register, visit CampusSafetyConference.com. 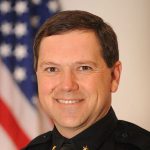 Stephen Lopez is the Chief of Police at New Mexico State University. He has been in law enforcement for 29 years, and holds bachelor degrees in criminal justice and psychology, a masters in strategic planning for critical infrastructure, and is a graduate of the FBI National Academy. 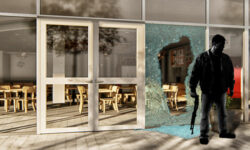