How to Manage Students With Behavioral Issues

Expanding your discipline policies to cover both the classroom and transportation, providing crisis intervention training to staff and sharing relevant student information with the right personnel will help minimize student violence on the bus and on campus. 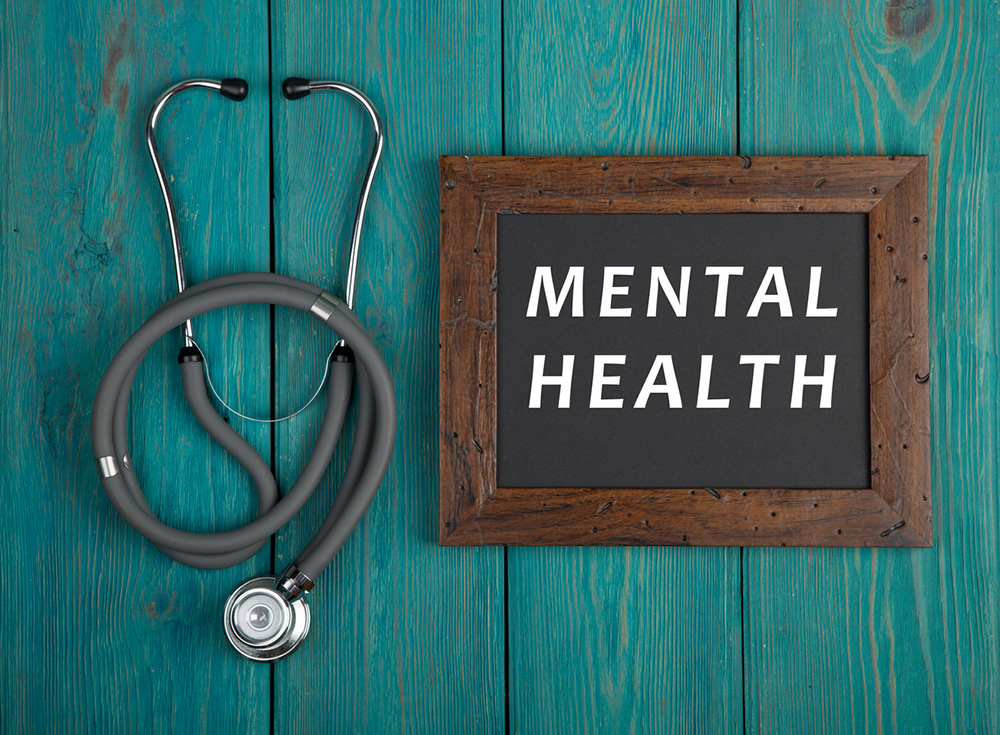 Teachers, school administrators, bus drivers, attendants and security professionals are all faced with potentially volatile situations on a regular basis that, if handled incorrectly, could put students and staff at risk. Crisis prevention experts and school safety professionals all agree: your campus and transportation staff must be capable of actively listening to students, addressing harassment and bullying in a timely and consistent manner, and defusing tense situations. If violence does occur, they must be ready to protect themselves and their students.

The easiest way to recognize potentially dangerous or unwanted behavior is to know your students, according to Dr. Randy Boardman, executive director of research of development at the Crisis Prevention Institute (CPI). Teachers, security officers and bus drivers who address their students by name each day are more likely to recognize unusual behavior. They are also more likely to forge a relationship with a student that could lead him or her to ask for help rather than act out.

“The more I know about any individual, the better prepared I’m going to be to respond to a problem,” Boardman explains. “When I was operating in the schools as a principal, I had a golden rule: I didn’t want the first time of me meeting them to be in my office over a discipline incident.”

Knowing your students can help you to better identify changes in mood or manner that might signify a potential misbehavior. If a student who is upbeat and talkative suddenly becomes withdrawn or sullen, this could be a sign that something is wrong.

Students who are bullied, says Boardman, might begin to overtly challenge their aggressors or withdraw completely. You should also look out for students unexpectedly changing seats on the bus, says Dona Beauchea, special needs operational safety and training manager for First Student.

“When children are changing seats on the bus, it’s because they’re not comfortable.”

Drivers and school staff should also be aware of bullying trends.  A recent study in the Journal of School Psychology found that students who receive special-education services for behavioral disorders and those with more obvious disabilities are more likely to be bullied than their general-education counterparts. They are also more likely to bully other students.

Besides changes in mood or behavior, Chief Operating Officer for Gray Ram Tactical, LLC Bret Brooks suggests that drivers and other school staff look for more overt indicators of potential violence — such as physical cues. Body language such as the clenching of the fists, and repeated rubbing of the head or hair can signify frustration. Also, the removal of clothing like jackets, sweatshirts or glasses can be a signal.

“The removing of articles [of clothing] is a way that human beings tend to try to bring themselves down to a calm state. So when they take off something, they’re trying to shed that emotion, trying to get rid of it,” he says.

Gerald Summers, director of safety and security for the Evansville Vanderburgh School Corp. in Evansville, Ind., points out that paying attention to bystanders is also important — if a student is acting strangely, his or her peers might react accordingly.

Angry or agitated individuals can be likened to people under the influence of drugs or alcohol, according to Brooks.

“I think it’s important that when you’re dealing with people — you’re trying to talk to someone who is getting very emotional, and is about to maybe become violent — you have to understand that their mind is somewhat impaired,” he explains. “That anger is kind of like an intoxicant.”

A person who is angry or agitated to the point of violence might use forced or strained speech when addressing an authority figure. They also might refrain from using profanity before losing control — but then switch to inappropriate, provocative language as they become more flustered.

Parroting or echoing what is said by an authority figure might be another indicator, Brooks says.

“When humans get very upset … they’re not thinking about sentence structure or anything like that,” he explains. “With that sometimes comes what I call ‘parroting’ or ‘echoing’, in which, for example, the driver says, ‘Sit down’ and the student just repeats ‘Sit down.’

“The verbal part of the brain has just basically shut down at that point, and when that happens, that’s a solid indicator that a person could easily turn to violence and lash out in some form.”

Pages 1 of 3 Next
Tagged with: Features Restraints Student Discipline

Jumping Into The IP Campus
Get Our Newsletters