The schools will hire security officers, as well as buy security cameras, bulletproof glass and alarms with the funds. 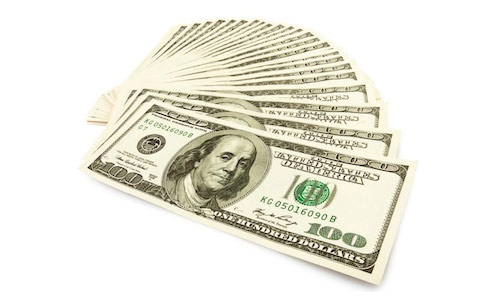 Lawmakers approved of the grant earlier this year.

To address the recent increase in anti-Semitic incidents in Florida, lawmakers in the state passed a measure earlier this year that created a $645,000 grant for 35 private Jewish day schools to improve security at their facilities.

READ NEXT: Finding Funds for Your Equipment, Programs and People (Part 1 of 2)