The judge ruled that the university’s request for forensic examinations of the student’s devices is disproportional to the needs of the case. 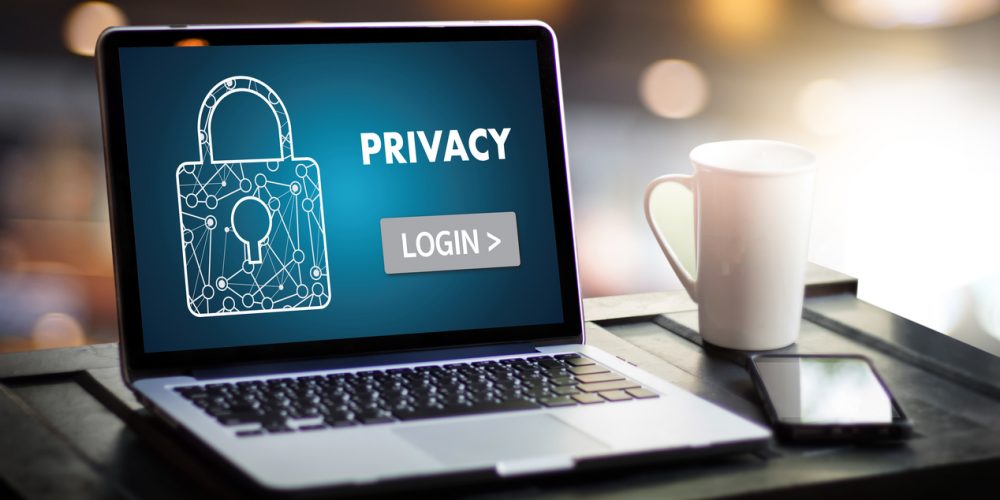 The Title IX lawsuit stems from a female USF student being sexually assaulted by another student back in 2016 and how USF handled it incorrectly.

The University of South Florida (USF) Board of Trustees requested forensic examination of a female student’s personal computer and cellphone after she belatedly turned over evidence in a Title IX lawsuit.

The ruling stems from a complaint filed by Garrett in 2016 that a fellow USF student, Andrew Thurston, beat and raped her. In March 2017, Thurston was formally charged with the assault, reports News Channel 8.

Garrett has since filed a formal complaint against USF under Title IX because of the light punishment the school gave Thurston.

“While the investigation itself appears to have been handled appropriately, the sanctions that USF recommended for Thurston’s offense were unduly light, given the circumstances: he was given deferred suspension (meaning not one day of classes missed); ordered to attend two meetings with the Office of Student Rights and Responsibilities and “ask[ed]” to refrain from contacting Garrett,” the complaint reads.

Judge Sansone wrote in the case file, “Ms. Garrett sued the USF Board under Title IX…alleges she suffered from a hostile educational environment due to the USF Board’s actions and the USF Board retaliated against her in violation of Title IX.”

Garrett claimed the school charged her with violating the student code of conduct when she recorded a conversation about the incident between her and two USF staff members.

USF has argued that the evidence on Garrett’s devices was needed due to her conflicting testimony about the recordings she possessed.

At first, Garrett claimed the recordings were deleted but later said she still had them. It was later clarified that Garrett did initially delete the recording but then recovered it and presented it to her attorney, according to the file.

While Sansone says supplying the recording late was inexcusable, there was no evidence that it had been altered.

USF also asked to look at Garrett’s phone to see text messages between her and Thurston. The school claimed that Thurston provided over 1,400 texts while Garrett only provided 337.

Judge Sansone denied this request, saying that the messages Garrett supplied were sufficient and USF failed to prove that examining Garrett’s phone outweighed her privacy rights.

Besides the request to go through Garrett’s computer and phone, USF also asked to re-open the deposition, which Sansone granted, according to the report.

During this re-opening, USF may ask about the recordings and text messages previously submitted, as well as request she submit all of her text messages.

The file also says that by Sept. 28, “the parties must infer in good faith to stipulate to reasonable attorney’s fees the USF Board incurred in submitting its motion to compel.”