The judge ruled a student accused of sexual assault is entitled to a live hearing with the opportunity to cross-examine his accuser. 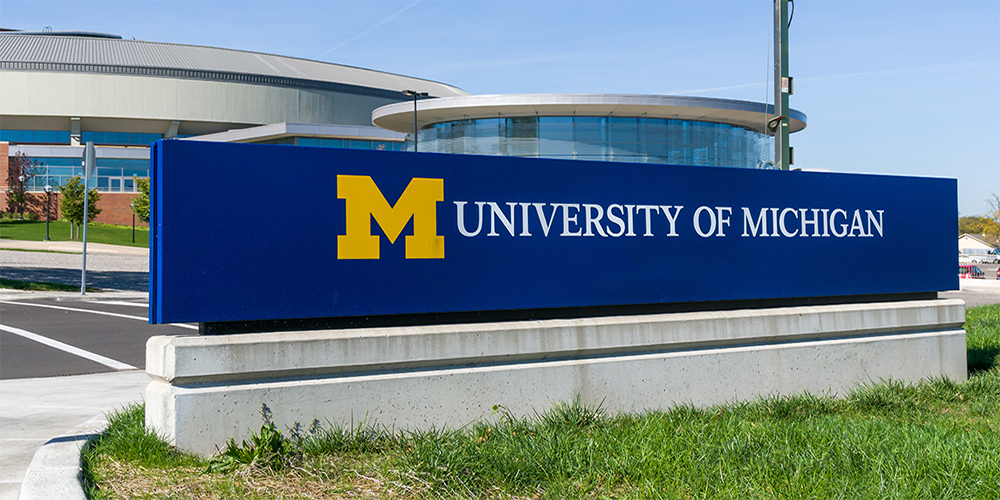 A federal judge ruled that the University of Michigan’s 2018 Policy and Procedures on Student Sexual and Gender-Based Misconduct violated the constitutional rights of a student accused of sexual misconduct.

On Monday, U.S. District Judge Arthur Tarnow granted summary judgment in favor of a UM student identified as John Doe who filed a due process lawsuit claiming the policy was unconstitutional and bias against males accused of sexual assault, reports MLive.

According to the June 2018 lawsuit, a female student filed a complaint against Doe with UM’s Office of Institutional Equity — four months after she claimed he had sex with her in his dorm room without her consent.

The female student’s complaint included a no-contact directive against Doe, which she alleged Doe was in violation of when he did not leave a dining hall after allegedly spotting her. Doe was able to prove through his electronic swipe card that he was not in the dining hall throughout the day in question, the lawsuit claims.

Doe also claims the sex was consensual and that the two continued to communicate following the encounter, including a text from the accuser suggesting the two have sex again.

Tarnow ruled the accused student is entitled to a live hearing with the chance to cross-examine his accuser. He also ruled that UM administrators named in the lawsuit did not have immunity protecting them from personal liability on Doe’s due process claim.

Tarnow also found UM’s 2019 interim policy was unconstitutional for allowing the student to be suspended before a hearing could be held. The lawsuit states UM put a hold on Doe’s official transcript and degree, despite no findings being made against him.

In June 2018, Tarnow ordered his transcript to be released pending the resolution of the case. Doe has since re-enrolled in classes at the university.

Tarnow’s order did, however, dismiss Doe’s claim that UM violated Title IX, stating he failed to show a “plausible inference of intentional gender discrimination.” Tarnow said taking a deeper look into UM’s response system may reveal favor toward survivors over the accused but that “this does not equate to gender bias because sexual-assault victims can be both male and female.”

“There is no indication that if the genders were reversed, the responsibility would follow,” the order states. “Short of allegations that indicate that the University treats female and male students differently solely, because of their gender, Plaintiff has not shown enough to prove plausible gender bias.”

UM spokesman Rick Fitzgerald said the school is reviewing Tarnow’s order and determining its next steps.