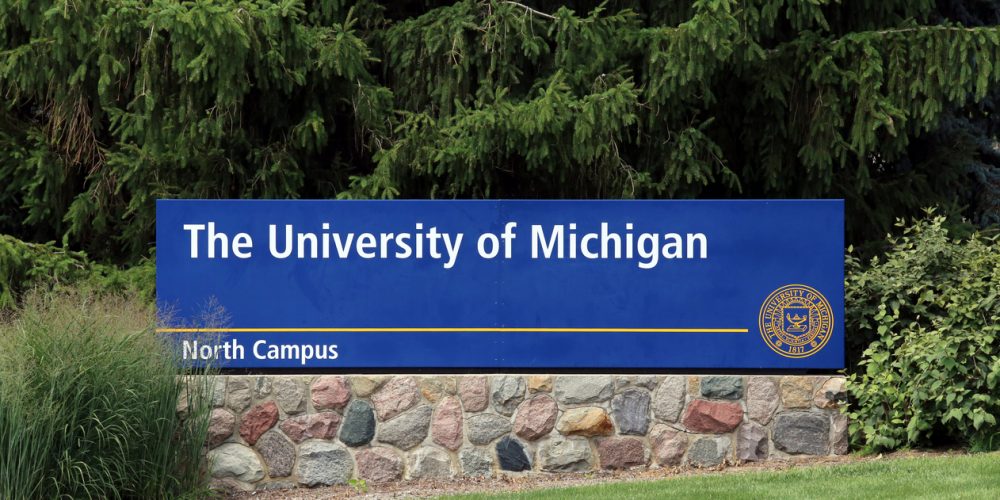 The university will split its part of the grant between two of its campuses, Ann Arbor and Flint. Image: istockphoto.com/wellesenterprises

Two University of Michigan campuses have received grant funding to support the prevention of sexual assault. 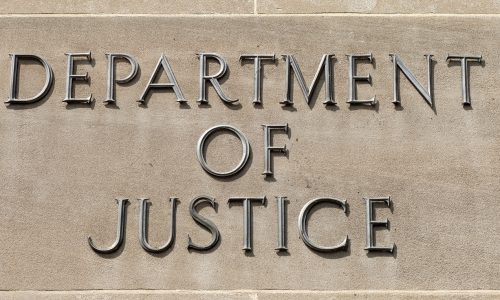 The university is one of 25 institutions to accept part of the $1 million Campus Sexual Assault Grant Program awarded by the Michigan State Police, reports The University Record.

“This grant allows us to expand our prevention education initiatives through collaborations with colleagues across the university to offer engaging, new programs,” said Kaaren Williamsen, director of U-M’s Sexual Assault Prevention and Awareness Center.

The Ann Arbor campus is using its funds to support a new program, Michigan Men: An Expedition of Manhood,” which promotes the values of healthy relationships and consent.

“It is rare to encounter focused conversations with other men or masculine-identified folks around what their identity means to them, how they live out their identity every day, and the challenges and joys they may encounter,” said Jim McEvilly, case manager at the Office of Student Conflict Resolution.

The program aims to equip male students with the tools to understand the meaning of personal masculinity and identify strategies that promote the well-being of themselves and their partners.

Its founders are hopeful that engaging fraternity men in this type of program could change the way consent and sexual misconduct is viewed on campus.

According to the university, the program’s effectiveness will be assessed on the number of participants, the representation of different fraternity chapters and how well the program is understood and accepted by those participants.

The Flint campus plans to use its part of the grant to expand current programs, including additional topics such as healthy masculinity and inclusive sex education. It will also use the money to provide more funding and student staff to the Center for Gender and Sexuality.

The center will also be offering sexual violence prevention workshops to bartenders in the area.