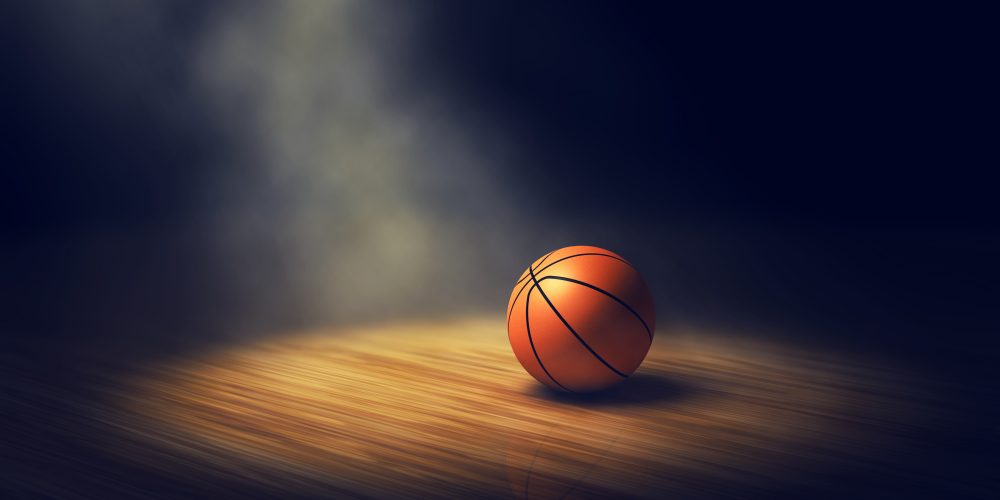 The players named in the lawsuit claim the sex was consensual.

Investigators from Michigan State University have found three former basketball players not guilty for the alleged sexual assault of a female student in 2015.

In a 39-page report released on Wednesday, investigators took a closer look at the Title IX lawsuit filed by former MSU student Bailey Kowalski, reports ESPN. The case was investigated by the school’s Office of Civil Rights and Title IX Education and Compliance.

Kowalski alleged she was drugged and gang-raped in April 2015 in an apartment by three now-former Spartan basketball players. She never reported the alleged crime to police because she was afraid of getting in trouble for using a fake ID. 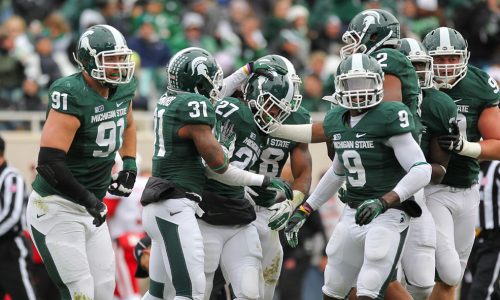 According to the report, two of the players named in the lawsuit said they had consensual sex with her. The third player she identified denied being at the apartment that night.

Kowalski admitted she may have misidentified one of the men but does not think that should invalidate her account of the alleged assault.

“I’m enraged because of the fact that they said they were there,” Kowalski told Outside the Lines. “It’s not like my credibility is, like, ‘Oh, she doesn’t even know who did it.’ Because two of them did say it was them.”

The report stated that they were unable to interview the third player identified and Kowalski said she plans to appeal the findings.

One of the player’s attorneys, Stu Shafer, said his client’s account of the night is the truth.

“The burden of proof is so low in these kinds of cases for a complainant to prevail. They just have to believe one side a little more than the other side,” Shafer said. “They couldn’t even meet that low threshold.”

“These are difficult times on college campuses when it comes to allegations of sexual misconduct. Such allegations should be taken seriously, and investigated appropriately, even, or especially, when it involves an athlete,” Shea said.

As for being drugged, the report found that because Kowalski was able to remember details of what happened during the assault, it is unlikely she was as incapacitated as she described.

“Very few facts are in agreement regarding what occurred …,” the report stated. “These facts include what led up to sexual activity, the details of the sexual act, and the type of sexual intercourse.”

The report showed that investigators did not consider any of Kowalski’s medical records, a polygraph test from one of the players or a statement from a woman, Andrea Bender, about the men involved. 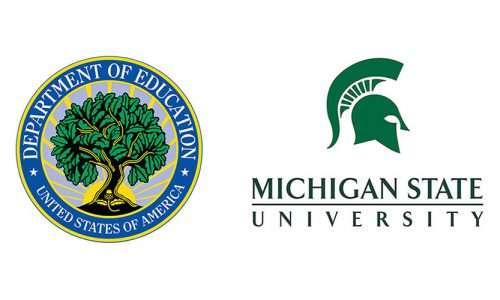 Bender said one of the two players named in the lawsuit, pulled her into a room and grabbed her to get on top of him in 2015. Despite her testimony, the report said that Bender “did not provide any information that she was incapacitated, offended by the solicitation, or forced into sexual activity against her will,” and that the information was not relevant to Kowalski’s case.

Furthermore, Bender said the third player that was named in the incident raped her in the summer of 2015. The report makes no mention of that allegation, which Bender said she reported to police.

Bender also reached out to Kowalski’s attorney in 2018 after reading about the lawsuit.

Kowalski told OTL that several more women have come forward about allegations against MSU athletes. One of those women claimed she was raped by three basketball players in 2016 and one of them recorded it.

The woman said she never reported the rape to police because she was afraid of retaliation.

Kowalski says that because of these other women coming forward, she is going to continue to fight for her case.