A new biennial report released by the Pentagon found unreported incidents of sexual assault at three military academies increased from 507 to 747. 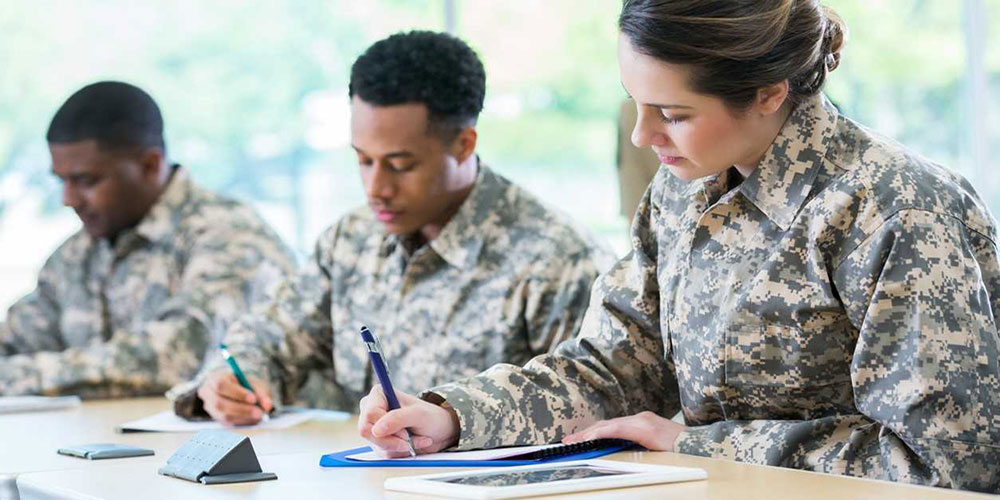 The number of reported incidents of sexual assault increased by only five percent. 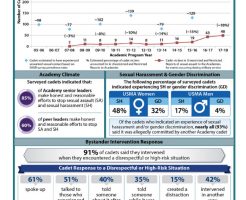 Sexual assault and harassment cases are up significantly at military academics despite an increase in prevention efforts, according to a report released by the Department of Defense on Jan. 31.

However, despite efforts by the academies to encourage students to report assaults, the report also found reported instances increased only slightly, from 112 to 117.

Additional findings from the survey include:

View this article’s slideshow to see infographics of the survey’s findings.

“We are disheartened that the strategies we have employed have not achieved the results we had intended,” said Dr. Elizabeth Van Winkle, Executive Director of the Defense Department’s Office of Force Resiliency. “We do not believe the trends in this year’s report reflect the time, energy, and commitment dedicated to eliminating sexual misconduct from the service academies.” 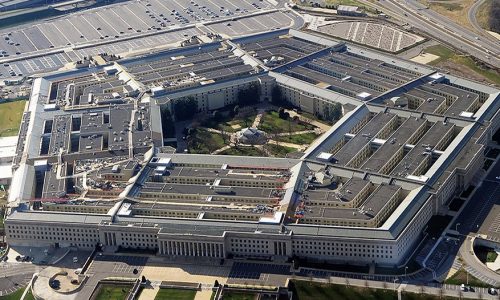 Don Christensen, the former top prosecutor for the Air Force and currently the president of Protect Our Defenders, a group that works to protect victims of sexual assault in the military, said the report shows a cultural program within the academies, according to Hello Giggle.

“There have been decades of the academies downplaying sexual assault,” he said. “There are almost zero consequences for someone who commits sexual assault there.”

Nate Galbreath, deputy director of the Defense Department’s Sexual Assault Prevention and Response Office, said cadets and midshipmen face unique pressures not seen in the larger active duty force because of concerns regarding how they will be perceived by fellow students.

“They want to graduate, they want to get out and they want to join the active force, so they don’t want to report something that might impact that or hold them up,” he said.

One response to “Pentagon: Sexual Assault Cases Up Nearly 50% at Military Academies”