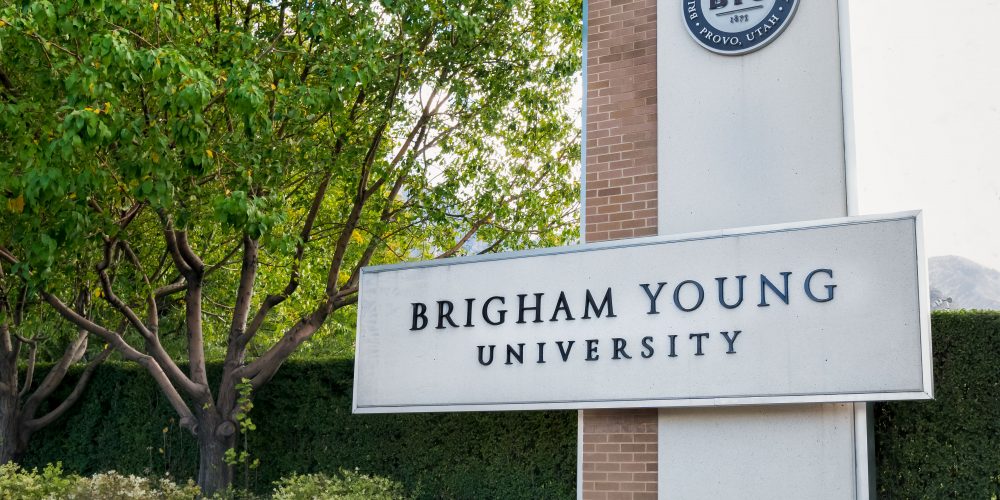 In 2016, BYU-Idaho and other Mormon-owned colleges changed their policies to give disciplinary amnesty to sexual assault victims who violate the school’s honor code.

In July, a Brigham Young University (BYU)-Idaho student reported that she had been sexually assaulted, thinking she would not be punished under the school’s honor code because of its sexual misconduct amnesty policy. However, she was suspended for two semesters from BYU-Idaho despite the school upholding her complaint after the man she accused of assaulting her told their bishop that she had been drinking when the alleged assault happened.

She claims the bishop said the assault was “irrelevant” and revoked her ecclesiastical endorsement, which is required to attend BYU, reports the Salt Lake Tribune.

In 2016, BYU-Idaho and other Mormon-owned colleges changed their policies to give disciplinary amnesty to sexual assault victims who violate the school’s honor code. The policy forbids the Title IX Office from sharing information with the Honor Code Office without a victim’s consent, unless the safety of others is at risk. However, some victims at the time said the policy changes didn’t go far enough because they didn’t address ecclesiastical endorsements.

Bishops can revoke a student’s endorsement at any time, which results in the expulsion of a student from school. Critics say this is a loophole in BYU’s amnesty policy, which can be exploited by abusers who have compromising information on their victims. This could discourage victims from reporting what happened to them and getting the help they need.

BYU-Idaho officials, as well as officials from the Church of Latter Day Saints didn’t respond to questions submitted by the newspaper about ecclesiastical endorsements.

The school’s Title IX office substantiated the victim’s claims of sexual assault, and the man was also suspended and lost the bishop’s endorsement. 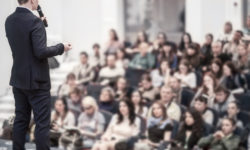