Males are much more likely to be sexually assaulted than to face false sexual assault allegations. 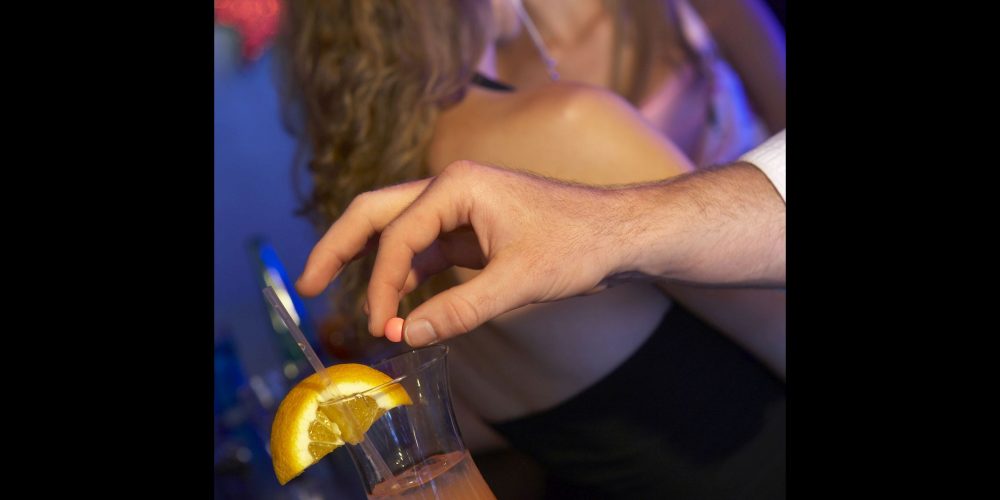 Only about a third of sexual assaults are reported even though one in three women and one in six men have been sexually assaulted. Photo clipart.com

In the wake of Brett Kavanaugh’s appointment to the U.S. Supreme Court and the #MeToo movement, some fear that there is a high likelihood that men and boys will be falsely accused of sexual assault.

Some parents, politicians and other individuals on social media have appropriated the hashtags #ProtectOurBoys and #HimToo to address their perception that the boys and men they love will be unjustly accused of rape, sexual harassment, sexual assault or some other form of sexual misconduct, reports the Chicago Tribune.

But are their fears justified? According to Kaeth Morris Hoffer, executive director of the Chicago Alliance Against Sexual Exploitation, they are not.

“It’s a very powerful lie, and that’s why it recurs so frequently,” she told the Tribune.

Contrary to the #ProtectOurBoys and #HimToo proponents’ perceptions, studies have found the rate of false sexual assault reports to be between 2 to 10 percent.  Additionally, experts believe those numbers are inflated because of the lack of standardized terminology used by law enforcement. Also, according to the Department of Justice’s National Crime Victimization Survey, only about a third of sexual assaults are reported even though the CDC has found that one in three women and one in six men have been sexually assaulted in some physical way at some point in their lives.

Because so few sexual assaults are reported, the percentage of false reports is probably much less than the 2 to 10 percent statistic often cited in studies.

“There are hundreds of thousands of men who have engaged in sexual violent conduct who have never been accused of that by the people that they hurt,” said Morris Hoffer.