Apple has installed weak anti-stalking measures in the AirTag, but tracking devices from other manufacturers have even fewer, if any, security features. 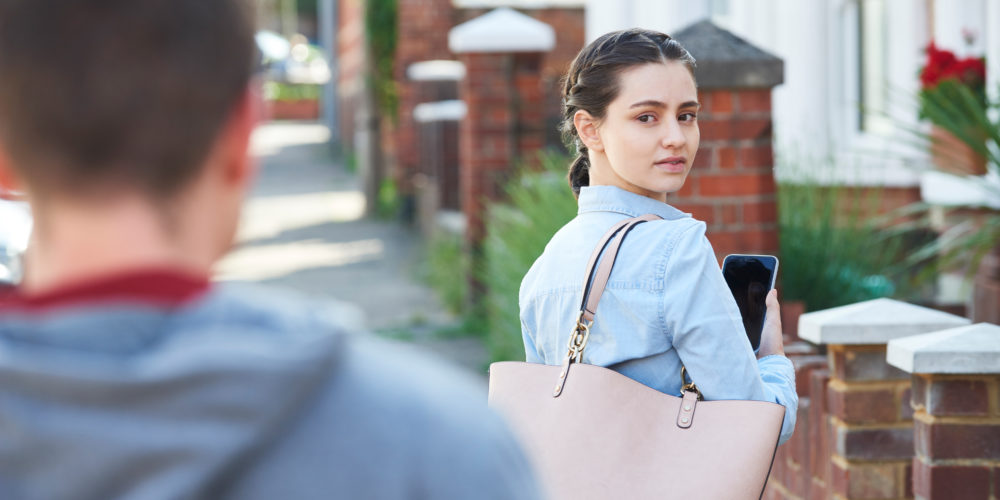 Apple recently launched its AirTag, which is a small device that can be attached to keys, backpacks, cars, wallets and other personal items. 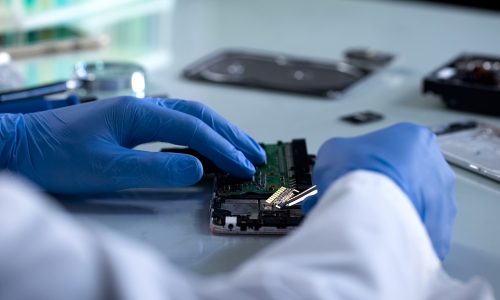 Related: The Significance of Technology-based Evidence in Sexual Violence Investigations

“AirTag is a supereasy way to keep track of your stuff. Attach one to your keys, slip another in your backpack. And just like that, they’re on your radar in the Find My app, where you can also track down your Apple devices and keep up with friends and family.”

While AirTag can help people keep track of their belongings, according to CyberNews, it has the potential for misuse by stalkers.

The magazine conducted an experiment on the device and found it makes it easy for someone to track a person without his or her knowledge.

During the experiment, the device was placed in the victim’s backpack. The victim (who knew she was being tracked) was using an Android phone, which, according to CyberNews, works with AirTags “only with limited capacity.” For two hours, the magazine tracked the victim’s location.

The AirTag only gave away its presence by starting to beep three days after the experiment began. (The audible alarm is a security feature built into the device by Apple.) The beep was quiet and short in duration (15 seconds), and might not be noticed by a real victim, especially if the device is in a noisy environment.

“It proves that you can follow a person at least for a couple of hours without him/her suspecting anything,” the magazine claims.

The Washington Post conducted a similar experiment and also found the device to be a convenient tool for stalkers. Their experiment used an iPhone, and the victim was tracked (with his permission) for a week from across the San Francisco Bay.

“These are an industry-first, strong set of proactive deterrents,” Kaiann Drance, Apple vice president of iPhone marketing, said in an interview with the Washington Post. “It’s a smart and tunable system, and we can continue improving the logic and timing so that we can improve the set of deterrents.”

At least Apple is implementing some security on its AirTags. According to the Post, manufacturers of other devices have done little or nothing to prevent misuse of their products so far.