Two students filed a lawsuit against the school, claiming officials violated Title IX by refusing to investigate their alleged rapes by other students. 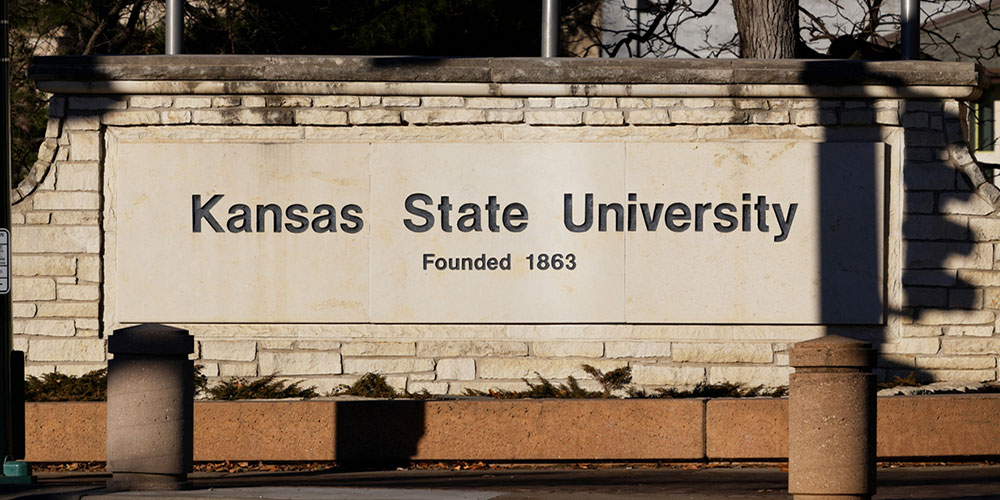 Kansas State officials argued they were not responsible for investigating the alleged rapes because they occurred at off-campus fraternity houses. (Image: iStock.com/wellesenterprises)

The Tenth Circuit Court of Appeals in Denver denied a motion to dismiss a lawsuit filed by two former Kansas State University students who claim officials failed to investigate their off-campus sexual assaults.

In April 2016, Sara Weckhorst and Tessa Farmer filed federal lawsuits against the Manhattan, Kan., university for refusing to investigate their reported rapes at off-campus fraternity houses in 2014 and 2015. The lawsuit said KSU violated Title IX since the accused rapists were also students at the school, reports Courthouse News.

On May 26, 2017, KSU student Jared Gihring was found guilty of raping Weckhorst. Another student, Crystal Stroup, says Gihring raped her a year after Weckhorst reported her rape. 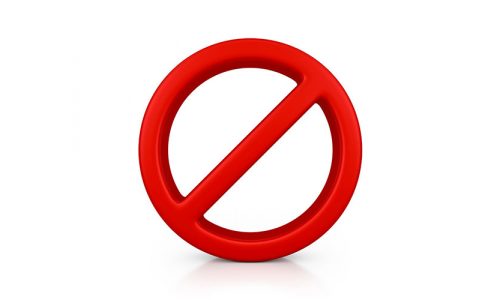 Under KSU’s policy, investigations into sexual violence are limited to incidents that occur on campus or “in the context of a University-sponsored program or activity.” The university argued it was not responsible for the rapes since they occurred off-campus and therefore beyond its jurisdiction.

In 2017, U.S. District Judge Julie Robinson sided with the plaintiffs, indicating she was “convinced that the fraternity is an ‘operation’ of the University, and that [Kansas State] has substantial control over student conduct within the fraternity.” The plaintiff’s argued the fraternities are only open to students and were promoted on the school’s website at the time of their assaults.

The court of appeals agreed in its decision Monday, also siding with the plaintiffs’ claim that they were denied an equitable learning environment due to an atmosphere of fear following their assaults. Both women, who also filed complaints with the police, told The New York Times they feared running into their alleged rapists on campus, which in turn affected their grades.

“A Title IX plaintiff’s alleged fear of encountering her attacker must be objectively reasonable, but under the horrific circumstances alleged here Plaintiffs have adequately alleged that KSU’s deliberate indifference to their rape reports reasonably deprived them of educational opportunities available to other students at KSU,” read part of the court’s 27-page decision.

“The court’s narrow legal ruling did not determine the facts of the case or that the university committed any error,” continued a statement from the university.

In 2016, a consultant hired by Kansas State to review its campus climate found some students and staff felt the university was unresponsive to their complaints of unwanted sexual contact.

“K-State did absolutely nothing to help me,” one student said.

KSU is tied with Stanford University and Indiana University at Bloomington for the third-most Title IX investigations in the country, according to The Chronicle of Higher Education.