The findings include statistics and first-person accounts from sexual or dating violence survivors who reported their abuse to their schools. 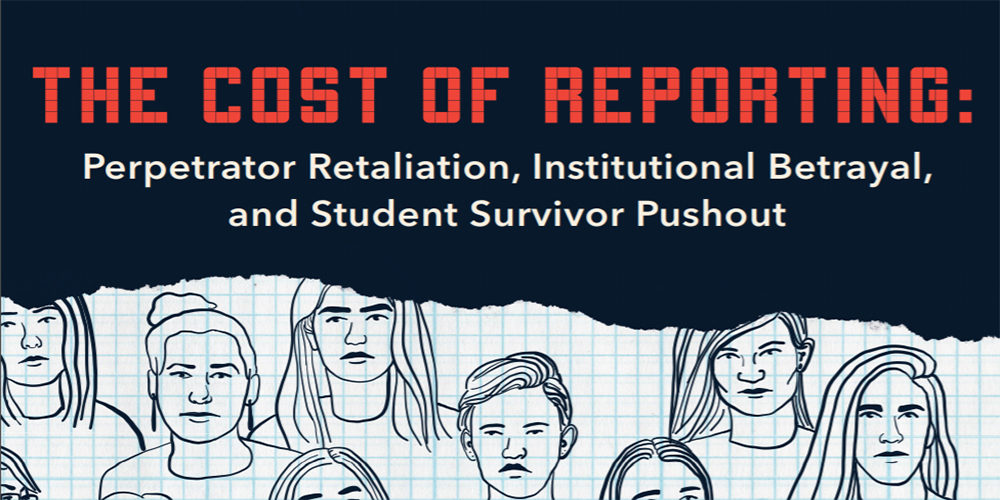 Know Your IX, a survivor- and youth-led advocacy group that aims to empower students to end sexual and dating violence, released a report drawing from a survey of more than 100 student survivors who reported their abuse to their schools.

The findings also outline the backlash survivors are reportedly facing when filing formal reports of sexual violence to their schools, among other things. It includes direct quotes from survivors about their experiences and quotes from school administrators and their perpetrators. It also describes survivors’ experiences in the aftermath of violence and trauma. 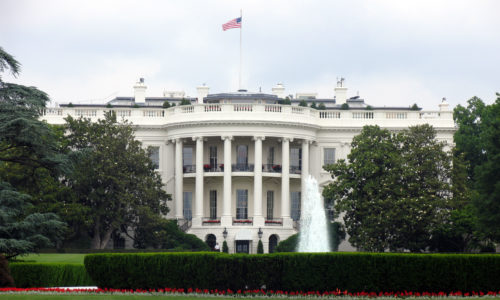 The survey found nearly all survivors who reported experienced a negative impact on their GPA. According to the report, educational interruptions were not from sexual violence alone, but because of violence exacerbated by schools’ harmful responses to reports of violence.

Approximately 70% of survivors who reported said they experienced adverse effects on their safety and privacy, which led to many negative impacts, including further physical and psychological harm.

The report also claims an alarming trend of respondents weaponizing Title IX to retaliate against survivors and the use of defamation suits to threaten survivors into silence. More than one in five survivors who report to their school are threatened with a defamation suit, says the report.

Here are some additional findings:

Know Your IX Recommendations for Improvement

To conclude its report, Know Your IX provided recommendations for how K-12 and higher education institutions can support survivors. Recommendations include:

Other recommendations outlined in the report include reviewing punishment(s) against survivors, financial impact solutions, and increased enforcement of survivor rights.