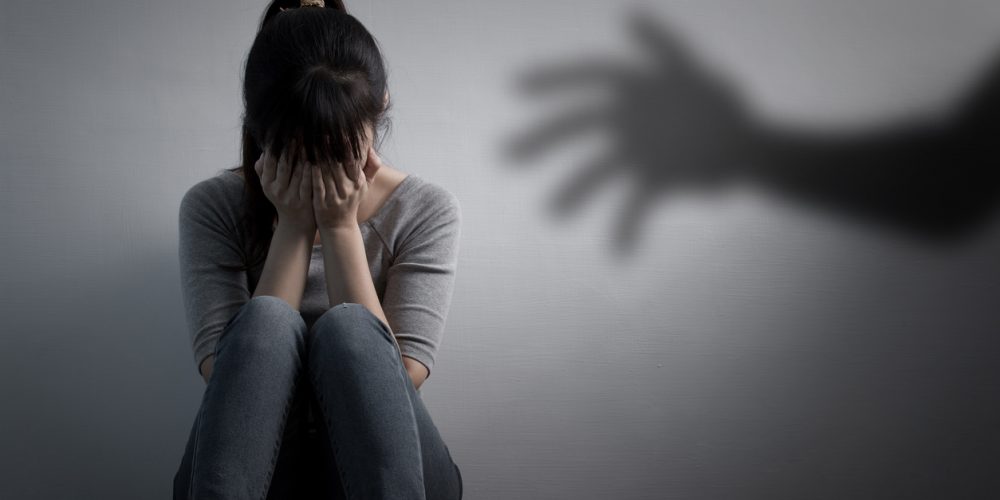 "They were incredibly rude and victim-degrading. They re-traumatized us by making us relive all sorts of traumatic experiences,” Cojocaru said.

Authorities are investigating serious allegations brought against several longtime professors in the sociology and anthropology departments at the John Jay College of Criminal Justice in Manhattan.

Their alleged crimes date back to 2014 and include selling and using drugs on campus, rape, and attempting to compel women into prostitution.

They frequented one of the school’s buildings that they called “the Swamp,” with women to use drugs and have sex, reports the NY Post.

John Jay is known for providing training programs for current members of the FDNY and educating future cops. Two weeks ago, President Karol Mason, sent out an email to students and staff about the situation.

“Upon receiving complaints alleging inappropriate conduct by certain faculty members, we launched an investigation in the matter and have engaged an outside investigator to assist,” Mason wrote.

The New York State inspector general and the Manhattan district attorney are leading the investigation, according to the New York Times.

Among the accused are Leonardo Dominguez, Ric Curtis, Anthony Marcus and Barry Spunt, officials confirmed, however, more has been said to be involved.

Spunt, 70, is an associate sociology professor and former chair of the department. His lawyer, Carmen Jack Giordano says, “Professor Spunt is completely innocent, and it’s a shame how people with hidden agendas and nefarious intentions can manipulate the system and the public in the name of #MeToo.”

The lawyers of the other three professors who have been named have also denied all accusations.

A formal complaint had been filed against Spunt by Claudia Cojocaru, one of the two accusers in this case. Cojocaru, a thirty-nine-year-old adjunct professor at John Jay, says she was inappropriately groped by Spunt.

She also wrote in her complaint that he “constantly boasted about having sex with students in exchange for grades, and suggested to my partner and I to have sex in his office.”

The second accuser, 24-year-old Naomi Haber, alleged that Marcus, former chair of the anthropology department, violently raped her at an academic conference in 2015.

In her statement, she wrote, “He put his hands around my throat, choked me with both hands and forced himself inside me without warning. The only thing I could do was to go numb and detach myself from my body.”

Marcus, a 55-year-old father of two, also allegedly invited Haber to a sociology department party in 2014 and was sexually inappropriate with her in front of colleagues.

It is reported that former professor, Mike Rowan, was at the party and says he was told about the incident by another professor who saw it happen. Rowan was fired in August and believes it was because he knew too much about the scandal.

Dominguez, a 27-year-old adjunct professor, was accused by Haber for continuously trying to have sex with and harassing her.

“We’d be sitting on Ric’s couch, and [Dominguez] would try and put his hands on my legs and butt,” Haber wrote. “He would also stick his hands down my pants to see what underwear I was wearing.”

Haber singled out Curtis, a 30-year anthropology professor, as the ringleader of the group. She says he introduced her to a “world of deviance” and tried encouraged her to sleep with a colleague to “entice” him to work at John Jay.

It is reported that Curtis, 64, is known for his research on drug use and has also been accused of selling drugs to students.

“Ric supplied weed to his devotees, several times a day, which made it even harder for them to leave once they had become dependent on the drugs and by extension – him,” Haber wrote in her complaint.

Cojocaru says Curtis received an email from John Jay’s provost, Jane Bowers, which warned him about nine empty beer bottles that were found in his office. Curtis forwarded the email to Cojocaru and wrote, “LOL.”

Haber believes Curtis preyed on her vulnerabilities and would seek out impressionable students. Cojucaru, who came from a troubled past, concurred with being sought out.

“I was vulnerable and alone without family or a solid network of friends,” Cojocaru said in her complaint. “Much like other women in their entourage, I believe that I was chosen because of the belief that my history of trauma would make me malleable and submissive, and if I ever ‘turned’ on these people, it would make it easier to discredit my complaints.”

Haber revealed the “toxic environment” led her to become suicidal.

“I was dead inside,” she said. “They killed me spiritually in a way.”

It is reported that both Haber and Cojocaru filed complaints under Title IX this past May. While the case is under investigation, Dominguez, Curtis, Marcus and Spunt have been placed on paid leave. 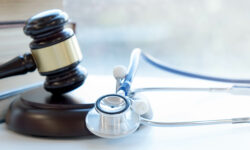