The former professor said the Title IX investigation gave him “a chance to live the life I’ve got differently,” and that it was justice for his actions. 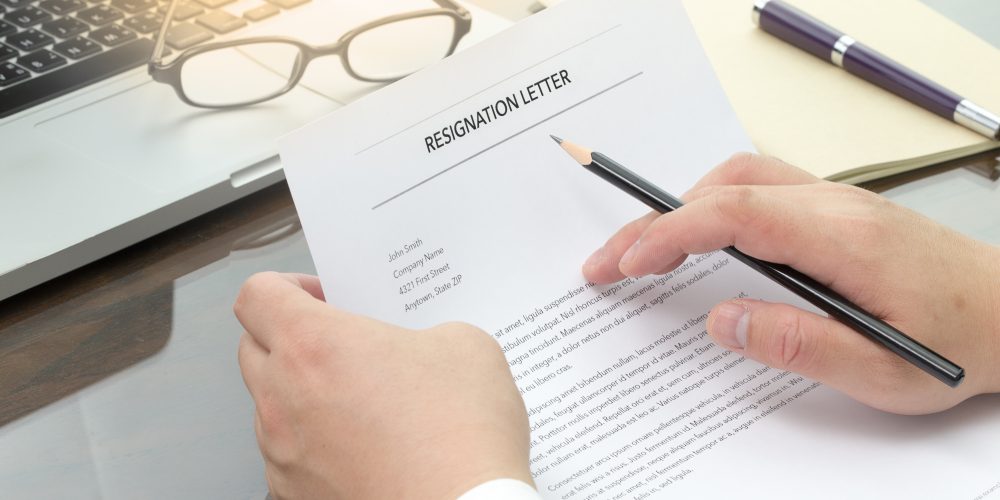 The former professor officially resigned on May 10, 2019.

An Indiana University Maurer School of Law associate Professor announced on Friday that he has resigned from his position following a Title IX misconduct investigation.

Last November, Indiana University received multiple complaints about the professor, Ian Samuel, reports Indiana Public Media. Though details of the allegations remain unclear, a statement from the university earlier this year said they prohibited gender discrimination “during the course of an evening after a law school event.”

The co-host of “First Mondays,” a popular podcast about the Supreme court, was placed on paid leave on Nov. 19 and told to stay off campus.

In Samuel’s letter of resignation to the university’s provost, which he also shared on his personal Twitter page, he said he is “choosing to forgo procedural rights that might…preserve my job.” 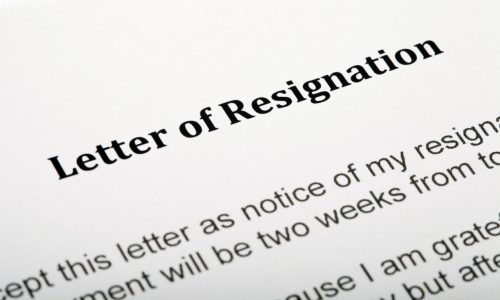 “I don’t think I’m breaching any confidences by saying that the allegations, in this case, describe me drinking to excess in a public place I shouldn’t have been, in company I shouldn’t have kept, and treating the people present in ways they didn’t deserve,” Samuel wrote. “Once I was ready to be honest with myself, I had to admit that the night in question was the clearest sign yet of a problem that had been growing for some time, and which was going to keep growing as long as I kept ignoring it.”

He goes on to credit the university’s investigation to potentially saving his life and giving him the chance to turn his life around.

“I’d be a real ingrate if I felt anything other than admiration and gratitude for the complainants’ integrity in this case,” Samuel said.

Many commentators on Samuel’s tweet and letter called him “honorable” for his admission and wished him well on his road to recovery.

Several others believe the letter was his way of downplaying the allegations.

One man said, “This is a complete non-apology. This letter is all about him. Nowhere does he apologize to his victims. Nor to any of the other women he disrespected, including on this platform. If he “goes on,” he still owes many, many amends.”

Indiana University spokesperson Chuck Carney says the Title IX investigation is over and there have been no details given about the outcome.