The Chicago district’s office has fielded over 600 student sexual violence cases that have allegedly occurred since the beginning of the school year. 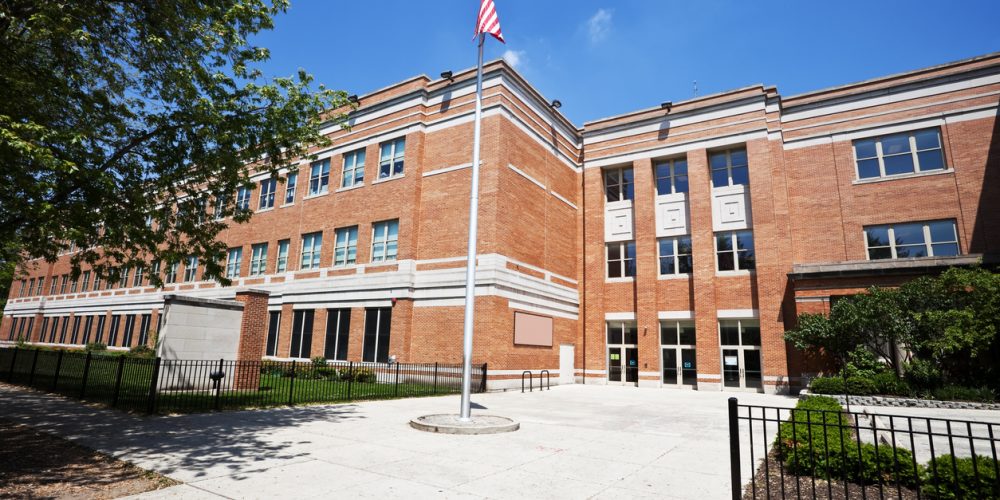 On Wednesday, Chicago Public Schools officials testified that more than 600 cases of student-on-student sexual violence allegations have been reported to the district’s new Title IX office so far this school year.

The district has been criticized in the past for its response to sexual abuse and misconduct reports involving students. The Department of Education even withheld $4 million in grant money from the district for their failure to respond to Title IX complaints.

The Tribune exposed CPS back in June when an investigation led them to find over 500 allegations of sexual assault and rape over the last decade.

Henning, along with Chief Security Officer Jadine Chouse and other staff, described how the district will change background check procedures, policies on abuse reporting and student’s sexual education.

Between Sept. 4 and Monday, the Title IX office has received 624 misconduct cases, most of them being student-on-student allegations, a problem occurring in schools all over the U.S., based on this report.

However, 133 of those cases were misconduct by adults, and half of those adults did not work for CPS. The non-CPS-related cases will be sent to CPS Inspector General Nicholas Schuler and his office to handle.

Schuler and his office have also looked into prior abuse cases from previous years. They have tallied around 1,000 investigations of sexual misconduct or abuse in the district since 2000.

Additionally, Schuler’s office is working with former FBI director Louis Freeh to assist in the further investigation of 18 old cases.

The district also confirmed that nearly 130 CPS employees have been terminated, resigned, or recommended for dismissal after thorough background checks, which began at the beginning of the school year.

“It’s a terrible crisis that occurred, and we’re going to look seriously at it,” said Gov.-elect J.B. Pritzker. “We’re not going to overlook making sure that children are safe when they go to school and that parents are confident in that safety.”