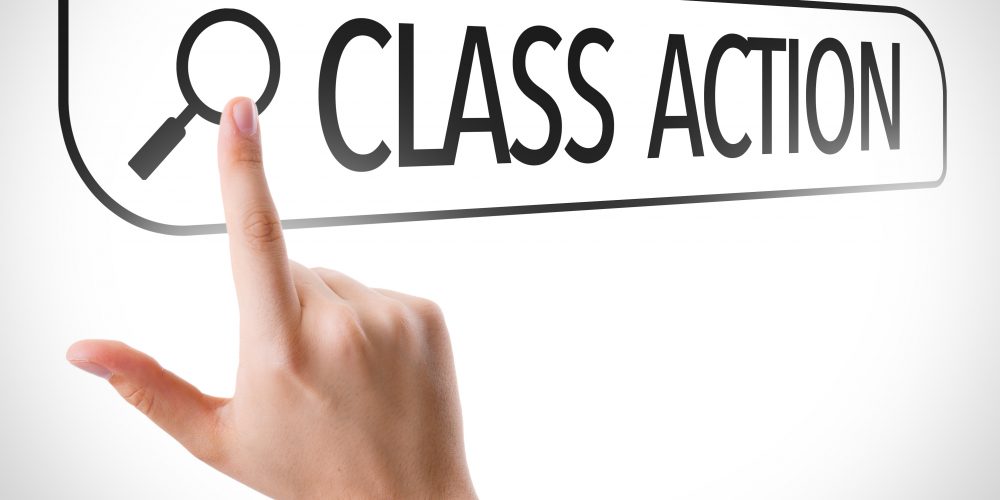 A former University of California student accused of stalking and sexual harassment is fighting the Title IX complaint from 2017 with a class-action lawsuit.

The student argues the procedures used to find him and other students guilty of sexual harassment are unfair and do not provide due process, reports the LA Times.

“This class action seeks to clear the records of those who’ve been wrongfully punished by this deeply flawed disciplinary system,” said Mark Hathaway, an attorney representing both students, who chose to remain anonymous.

Over the last eight years, there have been hundreds of lawsuits filed against colleges and universities by students accused of sexual assault. Now, experts are saying a case is filed every two weeks or so.

Attorneys estimate the number of students who have been expelled or suspended for sexual misconduct to be around 500 for UC and possible larger for Cal State.

Brett Sokolow, president of the Association of Title IX Administrators, called the class action lawsuit a “clever approach,” because it makes legal action accessible to potentially thousands of students, especially those unable to afford personal lawsuits.

“If one case succeeds,” Sokolow said, “it opens the floodgates for others.”

In class actions lawsuits, courts must agree that the proposed class of students can be clearly defined, have suffered the same alleged injuries and share a common legal interest.

So far, the court has not yet certified the class in any of the lawsuits, and Cal State officials don’t believe they should.

“The CSU is still analyzing the lawsuit, but upon initial review, it does not appear that a class action is appropriate or legally justifiable,” said Toni Molle, Cal State spokeswoman. “Each Title IX case is distinctive with individualized facts and has unique interests for the individual parties.”

The lawsuit challenges the processes universities use to investigate and charge students for sexual misconduct.

UC and Cal State officials stand by their Title IX processes, saying they are fair, respectful to all parties and comply with the law. Both systems issued new policies and procedures to strengthen due process protections for accused students, following the new Title IX laws ordered by U.S. Education Secretary Betsy DeVos.

Under the new policies, all students are entitled to a hearing before a neutral decision-maker on Title IX complaints.

Any UC student dissatisfied with preliminary determinations and proposed sanctions can request a hearing. At Cal State, hearings will be provided in all cases before determining whether sexual misconduct occurred.

“We had to provide a process that was fair, that treats parties with respect and compassion and that results in just and reliable outcomes,” said Suzanne Taylor, UC’s Title IX coordinator.

Hathaway believes the policies still fall short, saying they continue to prevent accused students from presenting a “full defense” by barring direct cross-examination by their representatives.