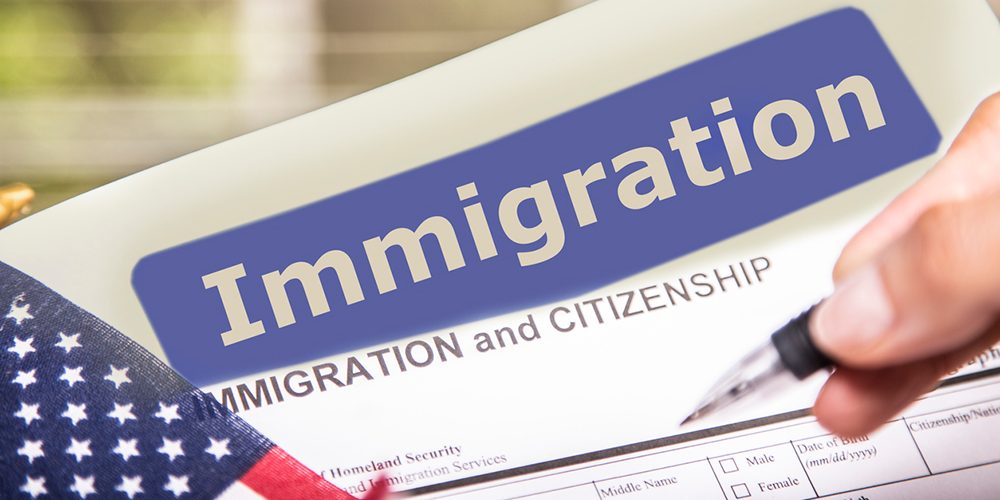 ACLU previously sued 13 other N.J. school districts but dropped the suits when the districts agreed to change their policies.

A civil rights group has sued 12 New Jersey school districts over enrollment policies it says discriminate against children whose parents are in the country illegally.

The American Civil Liberties Union of New Jersey filed a lawsuit Thursday claiming the 12 districts in question violate state law by requiring forms of state-issued identification that can only be obtained by someone who is a citizen or has a Social Security number to enroll a child, reports NBC News.

The districts named in the lawsuit include:

According to its website, The Northern Valley Regional High School District requires parents provide proof of residency and a New Jersey driver’s license or identification to enroll their children, which “is not possible for immigrants who lack Social Security numbers or a valid immigration status to obtain such identification,” claims the lawsuit.

Superintendent James Santana said in an email that the claims of the lawsuit are “misleading” and that the district complies with all state and federal regulations.

“We are going to vigorously defend ourselves against these baseless charges,” he said.

Santana also added that the district is reviewing all of its web pages to ensure accurate enrollment information is reflected.

While the districts named in the lawsuit have the most restrictive policies, there are several others in the state that also impose improper requirements, according to the ACLU.

The ACLU previously sued 13 other New Jersey school districts in recent years over similar disputes, according to The Washington Post. All of those suits were settled after the districts agreed to change their policies.