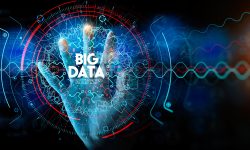 The physical security industry is rich with contextual data. Here’s how harnessing that data can help the industry in a multitude of ways. 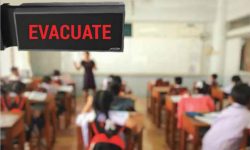 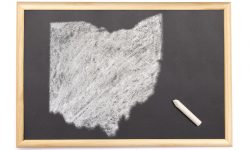 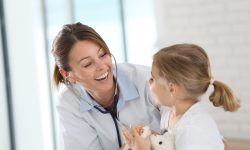