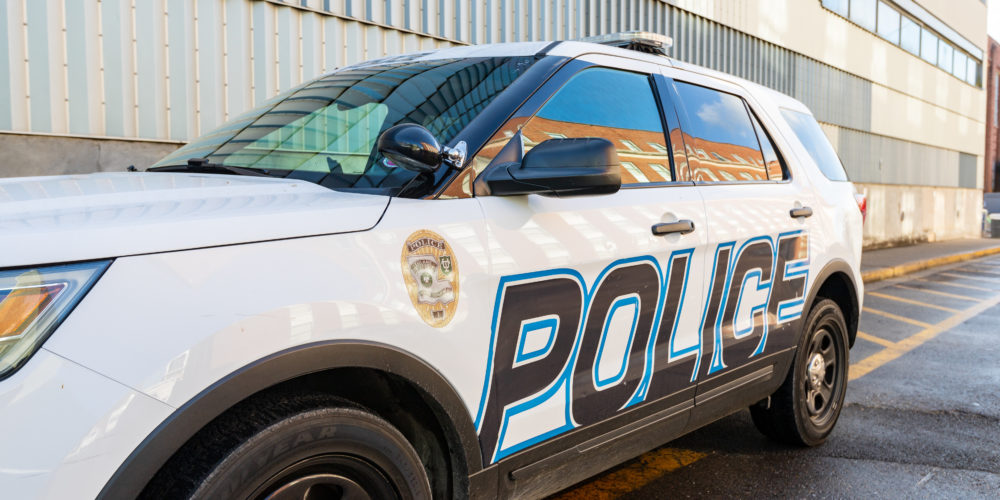 Recently the Los Angeles School Board of Education voted unanimously to reduce its police force (the Los Angeles School Police Department – LASPD) by one third, ban the use of pepper spray and divert funds from law enforcement activities to “improve the education of Black students.” Los Angeles Unified School District (LAUSD) board president Kelly Gonez stated “I’m glad that the plan’s development also provided an opportunity for more engagement with our students, families and the broader community.” Per Gonez, LAUSD will now provide funding for school “climate coaches” who will work to “promote positive school culture and address implicit bias at every secondary school.” Additional staff and “an achievement plan for Black students” will also be implemented. 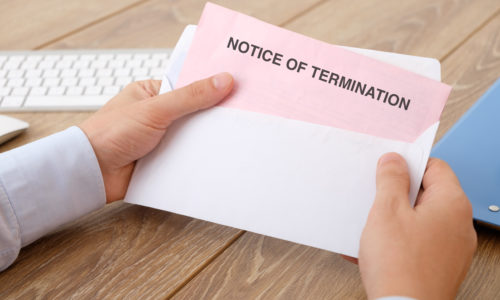 This all sounds terrific, doesn’t it? Get the cops off of campus, bring in the counselors, and work toward students of color achieving their best. After all, per local activists who have spent the past year demanding the “reimagining” of police in the schools, the school police force “disproportionately targets Black and Latino children.”  So by reducing the number of police officers on campus, what could possibly go wrong?

The problem with “reimagining” or “defunding” the police is that these notions, even the ones that are well intentioned, are not based on fact; they are based on emotion, or how someone “feels.” And despite the constant anti-police rhetoric that permeates American media and our political discussions, the facts about law enforcement’s negative impact on our minority communities just don’t match the feelings that are typically expressed.

American law enforcement officers fatally shoot about 1,000 people each year; about 500 of those people are Black, and most of the suspects shot are young males who are armed, attempting to arm themselves or otherwise engaged in deadly behavior. Compare this to the over 8,600 Black homicide victims last year, an increase of over 1,000 from the previous year. Given that police officers make about 10 million arrests each year, Black suspects make up less than .005% of the people killed during arrests. Who is really causing “risk” to people of color in the United States?  Obviously it’s not the police.

The deployment and utilization of police officers in any jurisdiction is supposed to be data driven; we use crime statistics, not population numbers, to determine police staffing levels. And yet activists tend to use raw census data to “prove” racial disparity in our criminal justice system.

Last year (2020) we saw the largest year to year increase in homicides ever recorded in the United States and, according to the Centers for Disease Control and Prevention and U.S. Department of Justice, Black Americans die from homicide at 13 times the rate of White Americans, and make up only 15% of the population.  Doesn’t that mean neighborhoods and school districts with a high percentage of people of color need more police, not less? In fact, in a recent Gallup poll the percentage of Black respondents who wanted more police in their communities was over twice as high as the percentage of White respondents who wanted the same thing.

In fact, a LAUSD district-commissioned survey showed that overall students, parents and staff had positive views of school police officers, with more than half of those in each group saying they believe school police make campuses safe. However, when broken down by racial demographics, only 35% of Black students had positive views of the police, compared with 56% of Asian American and Pacific Islander students, 54% of Latino students and 49% of White students.  Similar responses from parents shows that about 50% of Black parents agreed that school police made campuses safe, compared with 72% of Asian American and Pacific Islander parents, 67% of Latino parents and 54% of White parents. Law enforcement definitely has some work to do to bridge these gaps, but the school district should be working with the police to do so, not demonizing and ostracizing them.

Any change to the deployment of school resource officers should be thoughtfully considered and carefully monitored by law enforcement, school staff and most importantly, by parents. This should be a cooperative effort, and should include the publicizing of crime statistics, both of the offending criminals and those who are victimized.  It may seem virtuous to talk about “Counselors versus Cops” but schools tend to reflect the makeup of the communities in which they reside, and an unfortunate reality of society is that criminal behavior exists and must be countered. Are the “Climate Counselors” going to be prepared to deal with, not only mental health issues, but broken laws and violent crime?  LAUSD is about to find out.

Taking police out of the schools does not punish the police. Law enforcement will continue to respond to emergency situations, although their response time will undoubtedly be increased. In reality, these knee-jerk policy changes will likely punish the law abiding students who desperately need a good education, and may endanger the very staff members who are trying to provide that safe, high-quality education for those students. The world will be watching LAUSD’s reduction in the use of school resource officers, and hoping they succeed. I hope they do too, but I’ll remain skeptical.

Sgt. Betsy Brantner Smith retired in 2009 as a 29-year veteran of a large metropolitan police department in the Chicago suburbs and has been a law enforcement trainer for more than 20 years. She is spokesman for the National Police Association and can be reached at [email protected] or on Twitter at @SgtBetsySmith.

One response to “Opinion: Knee-Jerk Removal of Police from Schools Might Not Make Students Safer”