Opinion: What Higher Ed Can Learn from Military-Style Leadership

Many successful leadership methodologies that are commonly practiced in the military are directly transferable to colleges and universities. 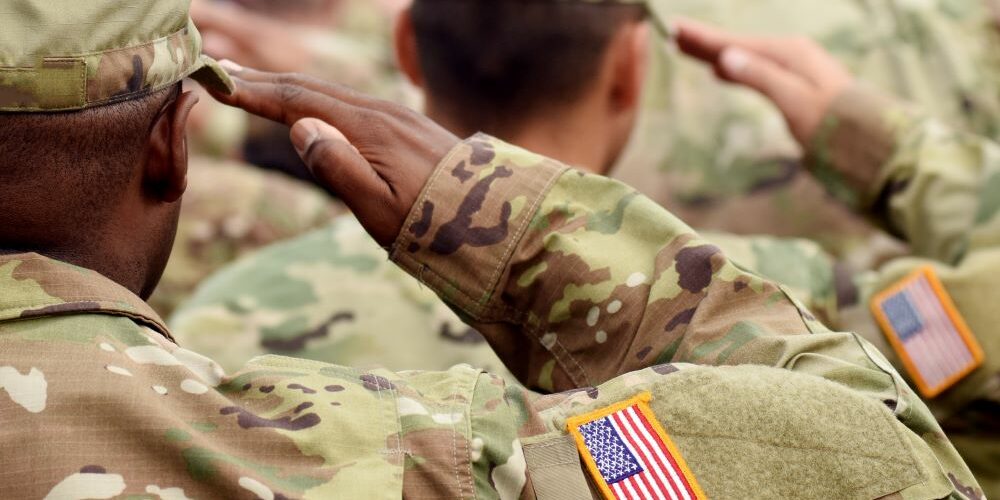 Photo via Adobe, by Bumble Dee

When discussing higher education and the military, to many it would intuitively seem that these two types of organizations are diametrically opposed in parameters such as philosophy, culture, structure, and goals of its members. In fact, in the past 50 years on both a local and global level, these two entities have culturally, and at times physically, clashed in an attempt to change behaviors and decisions. 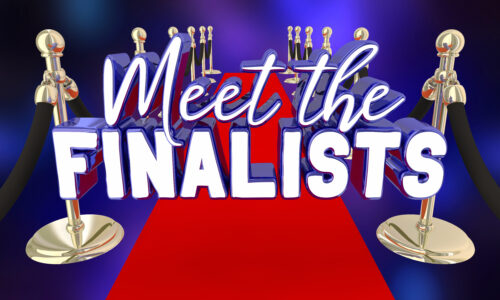 While in higher education most students generally strive for individual self-improvement and improved career prospects, in the military, most fighting soldiers can only achieve their individual and common objectives by working as a cohesive and synchronized team. Military-style leadership is built on the understanding that ultimately, soldiers in war must work together and follow their commanders, even when they possibly face the direst consequences.

Higher education leadership can potentially benefit from military style leadership in numerous venues where there are group-based activities, such as:

One school of thought (see for example Israeli General Ori Orr, Ret.) claims that soldiers will follow their leader into battle for three main reasons:

Higher ed primarily and the military are transformative in nature to the people who attend those institutions but in totally different ways. Whereas colleges and universities focus on the teaching of knowledge and skills, most militaries understand that addressing all three aforementioned factors is imperative. For most militaries, leadership is the one aspect they can actively and exclusively create and shape. 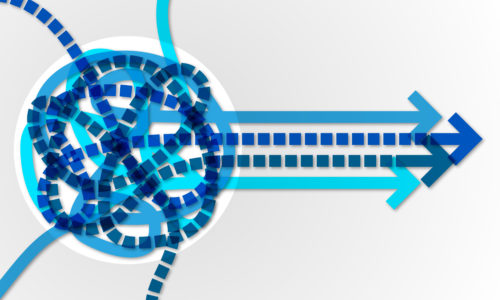 Related: How the Nevada System for Higher Education Consolidated Public Safety and Security

The building blocks, or the “manual” of military-style leadership consists of the following:

The easy to remember and the most basic takeaway that encapsulates the essence of military-style leadership is to practice consistent and unwavering loyalty to your profession and to the people you supervise. In other words, do not be loyal only to your boss, but also to those who work for you, and always remain professional. By following this logic at its most basic form, practitioners are most likely to generate the type of leadership and trust they need to accomplish the tasks they were entrusted to accomplish with their team.

Leaders in Higher Ed and the Military Should Share Promising Practices

Hopefully, the adaptation of most or all of the aforementioned building blocks will simplify the why and the how of the military style of leadership in higher education and deliver the benefits many organizations want.

Oren Alter oversees crisis management for 30 campuses in the Southeast United States. He is a security expert with over 30 years of experience, including the Israeli Special Forces, service in the Israeli Intelligence, Corporate Security for an international multi-billion-dollar global company and Higher Education Crisis management and Emergency response.