New systems will no longer have a static set of features. Instead, they will be sold on the merits of how fast they can solve problems and how much they cost. 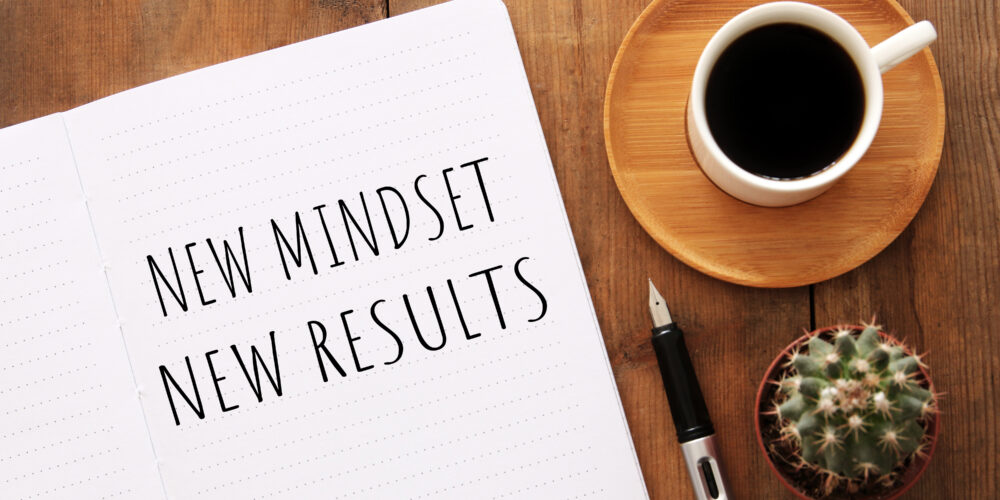 Photo via Adobe, by tomertu 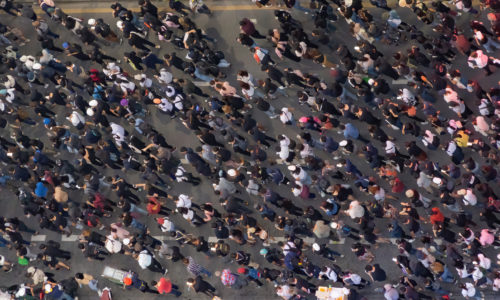 Related: Your Primer on People-Counting Technologies

I refer to it as “stuff” because it is of no single category — software applications, hardware, even machines like drones or robots. But also because, while “cool” in concept, it is often pretty rough around the edges or its use cases are not there just yet. “Yet,” but as we all know, things change fast and what was a toy or pipe dream a year ago soon fits a purpose and quickly becomes reality.

One quite common trait of “stuff,” I find, is the abbreviated timeframe of its development and the adaptability of its targeted purpose. I am seeing things getting done on the fly so fast it makes my head spin. That trait is now becoming the new norm.

A couple of months ago, I was talking to an artificial intelligence video vendor about his product. Typically, I go through the usual call flow: “Tell me about your company. How is it funded? “When did it start? Who are the principals?” Only then do we finally get to the part, “Tell me what your video application does.”

Usually the response is, “We do people detection, tripwire, people counting …,” etc. That usually ends with my request for a white paper about all the things it does. I then move on to the next product because the list of features, for the most part, is just more of the same things (not “stuff”) we see every day.

However, his answer was, and I am paraphrasing for the sake of those of us still in the 21st century, “It comes out of the box with nothing, but it can do anything.”

OK … so I ask what options or features does it have? “Anything you want.” I push and ask, “Does it do this or this, and does it do that?” And he replies, “Yes, yes and yes.” 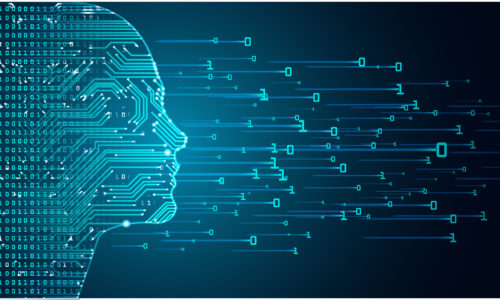 Related: Preparing for the Next Critical Campus Event with Artificial Intelligence

So now I am interested in the application. After all, it does do everything. So I ask him to prepare a demo so we can take a deep dive into what it does and how it works. However, instead of seeing a user interface and getting walked through a list of features and setups, I got a 30-slide deck of different things this box (that does everything) has been used for the past few months.

True to his word, the problems this box addressed and solved were incredibly wide-ranging… everything from patient diagnosis to counting cars in malls to facial recognition used for mustering to detecting large packages in stairwells. It was seemingly all over the map.

The demo was far more than instructive, as it turned out, though perhaps unwittingly. The more I asked about this or that, the more I started to understand that a new reality is replacing the list-of-features-type of application with a new model of AI and analytics, along with deep learning, that confirms innovation is no longer about the biggest list of features.

We decided to give this application a test and developed a diverse set of problems that needed to be solved. We sought solutions to the following: facemask adherence inside the facility; people parking in the visitor lots too long; terminated employees returning to the property; cars running the stop sign coming onto the property; and people just hanging out in the parking lot too long. We included a requirement that these violations be reported to those individuals observed via Microsoft Teams, since that platform is deployed companywide. 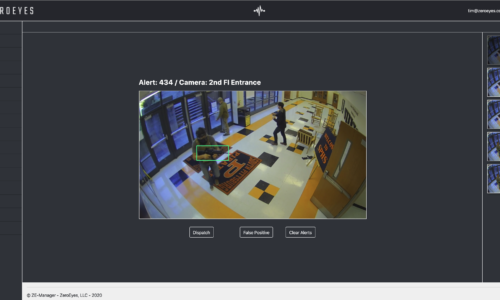 What made this demo incredibly interesting was that none of these solutions were found in a manual or cut sheet. We gave the vendor a set of parameters, and in just a few days the rules were written and the system was up and running. We are currently starting to gather data.

The whole process was starkly different from the kind of project wherein, heretofore, we provided a set of feature requests and three months later a 15-person development team delivered a one-off application. This project was done in days by one person.

New systems will no longer have a static set of features. Instead, they will be sold on the merits of how fast they can solve our unique problems and how much they will cost.

It’s a new world out there and I, for one, am very excited about it. Change drives innovation and creativity, something that can be scary for some but embraced by others.

Morgan Hertel is Vice President of Technology and Innovation for Rapid Response Monitoring. This article originally appeared in CS sister publication Security Sales & Integration and has been edited. 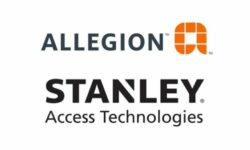 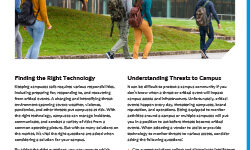 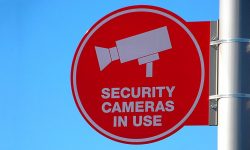