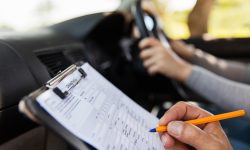 The driving instructor, who was also a church bishop, is accused of sexually abusing at least 20 girls and women who took his class. 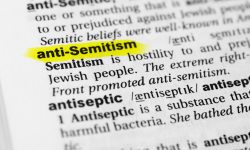 Thousands of photos of students and staff from Brandeis University and Yeshiva University were posted on a white nationalist website. 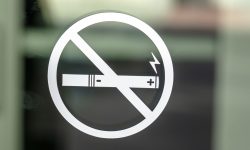 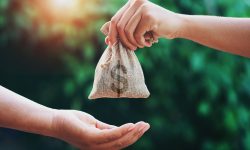 It is becoming more common for school districts to asses school security to help decide what changes or upgrades may be needed. 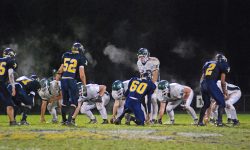 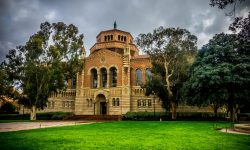 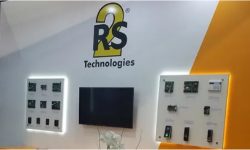 ACT365 allows users to update or remove user permissions, view cameras or open a door directly from a mobile phone, tablet or PC.