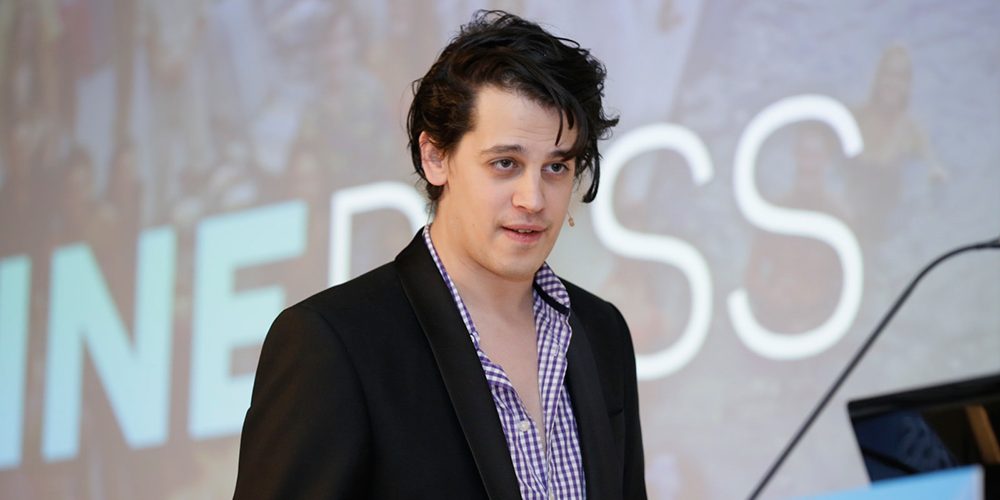 A request by the school's College Republicans to host Yiannopoulos as a replacement speaker back in February was denied. (Image: Flickr NEXTConf)

Yiannopoulos was invited by the school’s Cal Poly Republicans and Turning Point USA to be part of a ‘fake news’ panel, reports KCBX. Yiannopoulos is expected to speak at the Mott Athletic Center at 7 p.m. on April 26. He is set to be joined by YouTube personalities Austen Fletcher and Carl Benjamin.

Cal Poly spent over $55,000 to provide security for a discussion by Yiannopoulos back in January 2017, which drew an estimated 150 protesters. Cal Poly covered $15,800 of the security costs, while the CSU system absorbed $39,600 in salary cost to send 40 officers from its Critical Response Unit to police the event.

University officials said they believe the increased police presence and advance planning “had a direct correlation to the evening progressing relatively peacefully and without arrests or violent altercations.”

The university is preparing to spend more on security for this week’s event.

There was also a rumor that snipers were on roofs, but they were actually just spotters who were watching the ground for potential threats or physical altercations, according to Hughes.

“I wish I was much more transparent before Milo showed up on campus,” Hughes said of the 2017 appearance. “And I wish I had prepared this campus for what to expect when they walked on campus that day.”

Out of public safety concerns, Cal Poly spokesperson Matt Lazier said school officials will not discuss security efforts for this week’s event and Hughes will be working with all 23 CSU campuses to bring in additional security.

The San Luis Obispo Police Department also said they will supply the school with six additional officers and will increase their patrols.

In a statement released Thursday morning, the College Republicans cited the cancellation of a Cal Poly-sponsored fake news panel scheduled for February as the inspiration behind the invitations, according to San Luis Obispo Tribune.

The group originally invited Bill Whittle, a conservative blogger and political commentator, to participate in the panel. Remarks made by Whittle linking race to intelligence drew intense criticism and he withdrew from the event. The College Republicans then offered Yiannopoulos as a replacement but were denied by the university.

“After they withdrew all their support and pulled their speakers a week before the event, we began to orchestrate an event of our own,” the statement read.

In a written response to an inquiry by the Tribune, Lazier said the event “is being presented by the club, not by the university,” but defended the school’s decision to allow Yiannopoulos to speak.

“Censoring language and viewpoints violates First Amendment rights and does not represent what Cal Poly stands for as a university,” he wrote. 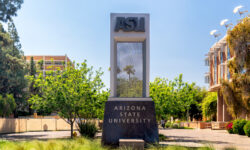