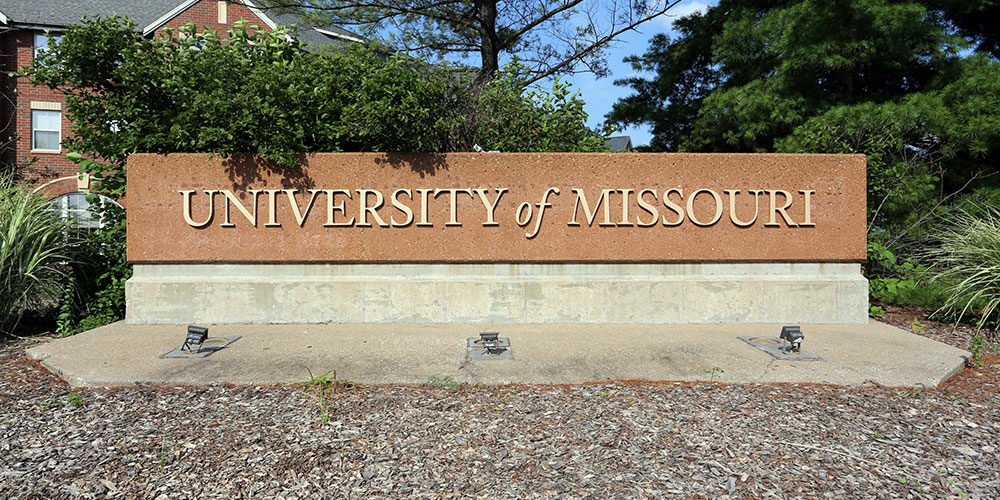 COLUMBIA, Mo. — A University of Missouri (MU) student who suffered serious brain damage following a fraternity pledge event is back home after spending seven months in a rehabilitation hospital.

Danny Santulli, 19, is now blind and unable to walk or talk after he was allegedly forced to consume large amounts of alcohol, reports Yahoo. On Oct. 19, 2021, Santulli participated in a pledge event at MU’s Phi Gamma Delta fraternity. Shortly after 9 p.m., video surveillance shows blindfolded pledges being led downstairs. According to a lawsuit filed by the family, Santulli was pressured to drink a whole bottle of vodka. 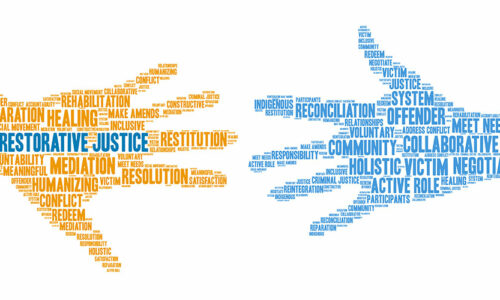 Just before 11 p.m., footage shows him losing his balance and falling backward. Fraternity members pick him up and place him on a sofa in another room. Around 12:28 a.m., footage shows Santulli sliding off the couch and ending up with his face on the floor with “no voluntary control of his arms or legs,” the lawsuit reads. After 15 minutes, several members pick up Santulli — dropping him along the way — and place him into a vehicle that drove him to nearby University Hospital.

When Santulli arrived, medics said he was in cardiac arrest and was not breathing. Hospital personnel performed CPR and restarted his heart. Santulli also suffered severe alcohol poisoning. His blood-alcohol level was a near-lethal .486.

“They knew he was in distress and his lips were blue. Nobody called 911. A 6-year-old would’ve called 911,” his mother, Mary Pat Santulli, told ABC News. “Doctors told me my son will need care for life. He still not talking or walking. He’s in a wheelchair. He lost his vision.”

Santulli spent six weeks in the hospital’s ICU before being transported to an Ohio rehab center. He is now living in his parents’ house. His mother quit her job to care for him full-time.

David Bianchi, an attorney representing the family, said they settled a lawsuit filed against the fraternity and 22 other defendants. In a hearing Monday, Bianchi sought a motion to add two fraternity members to the lawsuit in an amended petition after gathering further evidence from surveillance footage and a police report. Judge Joshua Devine approved the motion.

The petition alleges fraternity member Alec Wetzler coerced Santulli to drink excessive amounts of alcohol by forcing him to funnel beer. It also alleges the other student walked away from Santulli after he began to assist him when it was clear Santulli was extremely intoxicated. Wetzler has been charged with two misdemeanors for supplying alcohol to a minor. No one has been criminally charged with hazing.

“I want to see specific kids get [Class D felonies]. That’s going to wake them up,” said Tom Santulli, Danny’s father. “A misdemeanor is not gonna wake them up.”

Prosecutors said the investigation is ongoing and they will file additional charges if appropriate. The university shut down the fraternity for repeated violations and sanctioned 13 fraternity members.