The former St. Kate’s student said she had been reading about the U.S. military destroying schools in the Middle East and wanted to do the same here. 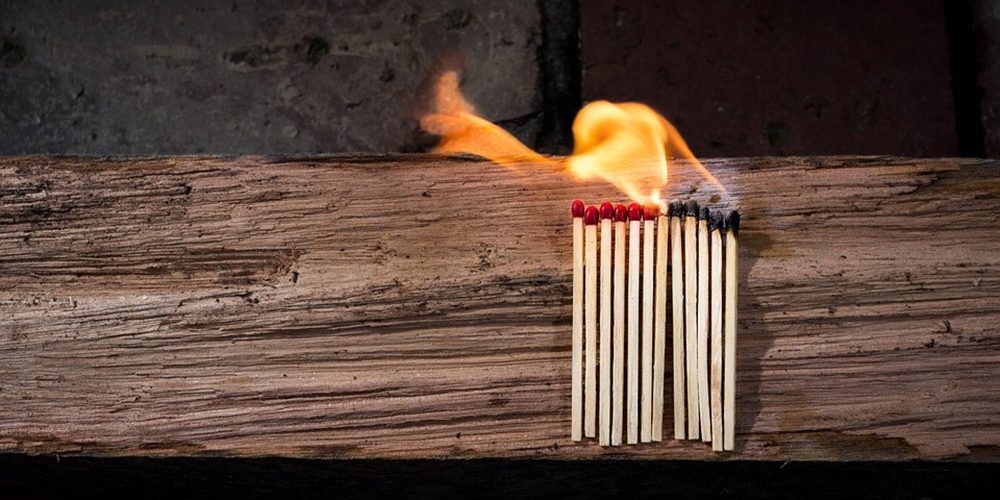 Tnuza Jamal Hassan, 19, admitted to investigators that she started the fires on Wednesday in opposition to U.S. military actions abroad, reports ABC News.

“Hassan stated she started the fires because she’s been reading about the US military destroying schools in Iraq or Afghanistan and she felt that she should do exactly the same thing,” the criminal complaint said. “She said that her fire-starting was not as successful as she wanted.”

A statement from the school says the fires were small and quickly contained. No one was injured and damage was limited to furnishings.

One of the fires was started in St. Mary’s dormitory which houses a daycare center where police say 33 children and eight adults were present at the time of the fire. A chair caught fire but activated the sprinkler system, preventing the fire from spreading.

Firefighters were able to put out the other fires by stomping on them or using fire extinguishers, according to St. Paul fire assistant chief Mike Gaede. Books, toilet paper and sanitary napkins were among the objects set on fire.

“Hassan said she wanted the school to burn to the ground and that her intent was to hurt people,” the complaint continued. “Hassan said this was that same thing that happened in ‘Muslim land’ and nobody cares if they get hurt, so why not do this?”

Hassan wrote a letter to her roommates containing “radical ideas about supporting Muslims and bringing back the caliphate.” The roommates handed the letter over to campus security.

“You guys are lucky that I don’t know how to build a bomb because I would have done that,'” Hassan allegedly told police.

A spokesman for the Federal Bureau of Investigations’ Minneapolis office said he could not comment on whether federal authorities are investigating the incident, according to Grand Forks Herald.

Hassan was an English major who was last enrolled at the school for the fall 2017 semester but withdrew because she and her family were planning a vacation to Ethiopia, according to the complaint.

Hassan was charged with first-degree arson and remained in custody at Ramsey County Jail as of Friday night on $100,000 bail. The court also issued a stay-away order from the St. Kate’s campus should she make bail.

Hassan has no prior criminal record in Minnesota. Her next court hearing is scheduled for February 28. 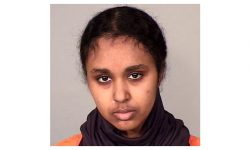