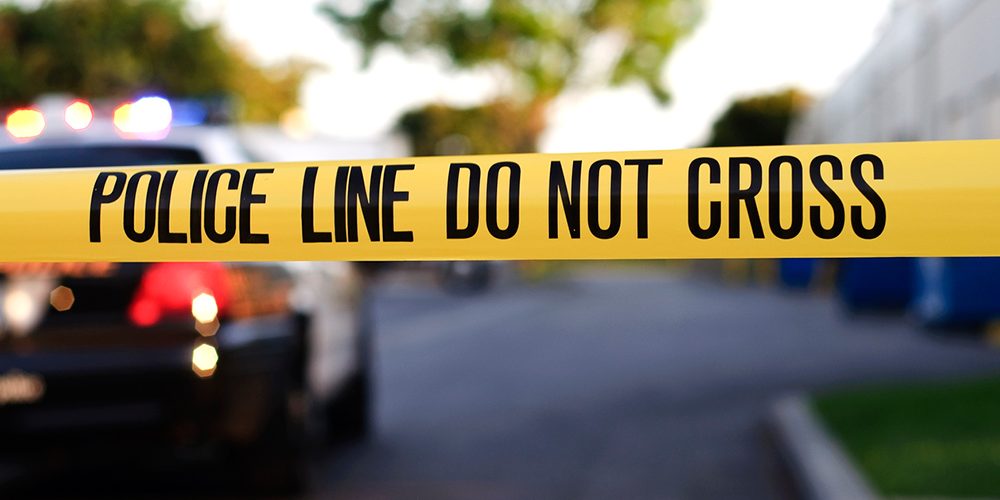 A suspect is in custody after a man was stabbed to death in a Sonoma State University residence hall Sunday night.

The suspect has been identified as 19-year-old Tyler Bratton of Santa Rosa and he is being held at the Sonoma County Jail without bail. The victim’s name has not been released pending notification of family.

Neither the suspect nor the victim are students at the Rohnert Park, Calif., school, reports CBS News. Both men were visiting a friend when a fight broke out in the apartment and at least one resident witnesses it, according to Petaluma police Lieutenant Tim Lyons.

“This was not a random act,” Lyons said. “It appears that everybody was acquaintances so I want to assure that the campus community, that there’s no further threat to the students here, the faculty here.”

Campus police were called to Sauvignon Village around 5:53 p.m. Sunday and discovered the 26-year-old victim’s body in an upstairs apartment of the Alicante building. He was declared dead at 6:06 p.m.

Sauvignon Village is a residential community for first-year students and consists of four-bedroom, four-bathroom apartments with a shared kitchen and living room.

Petaluma detectives found a knife believed to have been used in the stabbing and a backpack belonging to the suspect. Bratton was later stopped in the area and arrested.

At least one call was made to 911 for help and initial dispatch reports indicated someone had a hand wound.

Yellow caution tape surrounded the entrance to Alicante where the stabbing occurred and students living on the second floor were told they couldn’t leave, according to Press Democrat.

First-floor residents were allowed to exit or enter through their patio doors but were asked by residential staffers to not speak with the media.

Kyle Stickels, a student at the school, says he may have seen the suspect following the stabbing.

“We heard some screaming and I ran outside to see what was going on because it was obvious; no joking around, screaming,” recalled Stickels. “I looked around and there was a guy. He started walking down the stairs. And I looked at him and he came around and then I saw the right side of him. And his arm was all bloody and he was carrying a knife. And I just kind of stared at him. And he looked at me and he said, ‘I was attacked.’ And at that point, me and my friends started telling everyone to get inside.”

Stickels says the man did not seem to be injured.

Final exams were set to begin today and the university is urging those who feel unable to take their exams to contact their professors as soon as possible as some students have been unable to return to their residence halls.

Displaced students were offered lodging at area hotels but all declined, opting to stay with friends and family instead. Grief counselors are also available to students and faculty.

Sonoma State is approximately 45 miles north of San Francisco and has an enrollment of around 9,400 students.

The Petaluma Police Department has taken over the investigation. 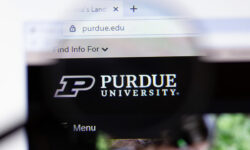