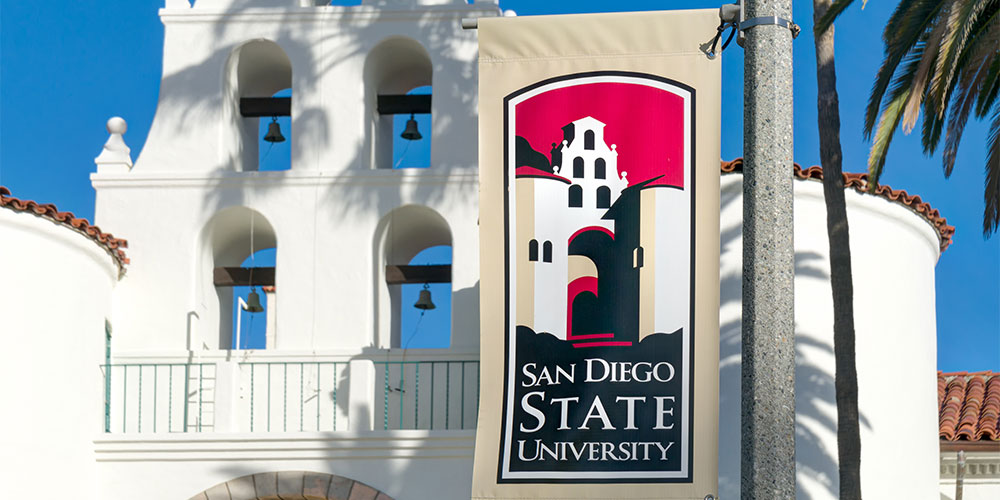 A San Diego State University (SDSU) student who was hospitalized Thursday after attending a fraternity event has died, prompting the indefinite suspension of 14 fraternities affiliated with the Interfraternity Council (IFC).

Dylan Hernandez, 19, was in his dorm room when he fell out of his bunk bed and hit his head. He seemed to be asleep, so his friends helped him back into bed, according to CNN. Hernandez was found the next morning without a pulse and foaming at the mouth. 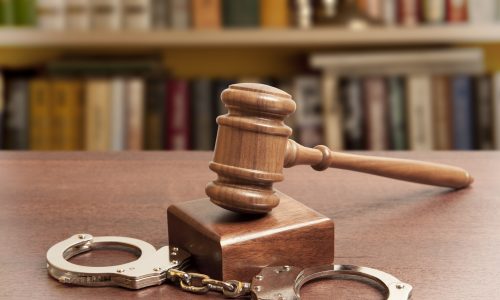 Out of the 14 IFC organizations on campus — who spent much of last year under a party ban — six were already suspended and four were under investigation before last week’s incident, USA Today reports.

Students told 10News Hernandez was pledging Phi Gamma Delta, one of the fraternities that was already under suspension. In 2017, the chapter was placed on probation after being “found in violation of regulations pertaining to alcohol at off-campus fraternity events.”

“This is a sad, difficult time for our chapter and for San Diego State University,” said Rob Caudill, executive director of Phi Gamma Delta’s National Office. “Our deep sympathy goes to the Hernandez family. We are engaging with the University and helping however we can.”

University officials did not confirm what fraternity held the event Hernandez attended but said there is evidence the fraternity may have been engaged in “possible misconduct.”

All 14 chapters will remain suspended until the school determines its next steps. The school’s other 32 fraternities and sororities are not affected.

Officials are urging anyone with information about the incident to contact university police.