Over 1,000 Confirmed COVID-19 Cases at University of Alabama

As a result, the university announced a 14-day hold on all in-person student events outside classroom instruction. 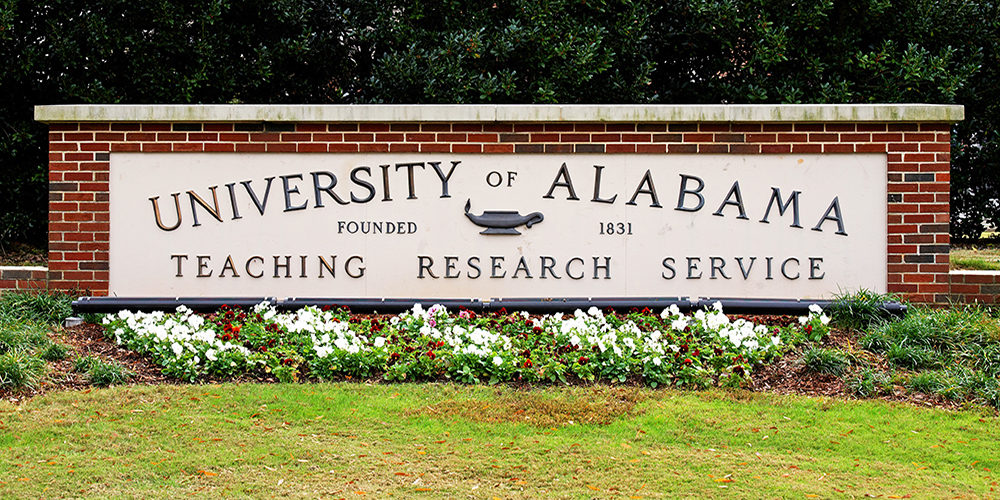 TUSCALOOSA, Ala. — Since classes resumed at the University of Alabama back on Aug. 19, more than 1,000 people on its campuses have tested positive for the coronavirus.

The university announced Friday that 517 students and employees on its flagship Tuscaloosa campus tested positive between Aug. 22 and Aug. 28, bringing the total number of infections to around 1,200, reports The Washington Post. No students have been hospitalized, according to the school.

“We are closely monitoring our data daily, and we will continue to adjust operations as the situation warrants,” UA System Chancellor Finis St. John said in a statement. He also said students on all three campuses have the option of switching to fully online instruction at any time, remaining either on campus or returning home to continue the academic year. 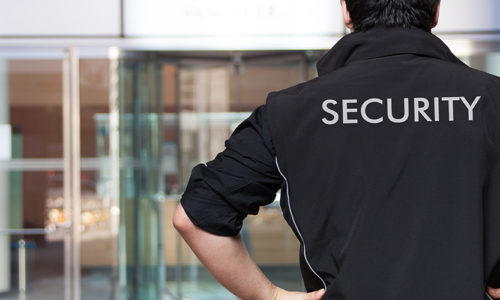 According to Dr. Ricky Friend, dean of the College of Community Health Sciences at UA, exposure notification efforts “have revealed no evidence of virus transmission due to in-person class instruction.”

Due to the quick jump in positive cases, the university announced a 14-day hold on all in-person student events outside classroom instruction. Social gatherings were prohibited on and off campus. The common areas of dormitories, fraternities and sororities were also closed and no visitors were permitted.

UA President Stuart Bell called the rise in cases “unacceptable” and told students and faculty that university police and Tuscaloosa police will monitor restaurants, off-campus residences and Greek housing to ensure students are following safety guidelines, according to Inside Education.

City officials also made moves to help curb the spread. On Aug. 24, Tuscaloosa Mayor Walt Maddox ordered all bars close for two weeks, stating an unchecked spread of the virus threatens both the healthcare system and the local economy if students are sent home for the semester for remote learning.

“We remain concerned that off-campus transmission is our greatest risk, which is why we asked Mayor Maddox to consider that action,” said St. John. “We thank him for making that difficult decision to protect our campus community and Tuscaloosa.”