Police were patrolling the area when they heard gunshots and saw suspects in two vehicles shooting each other. 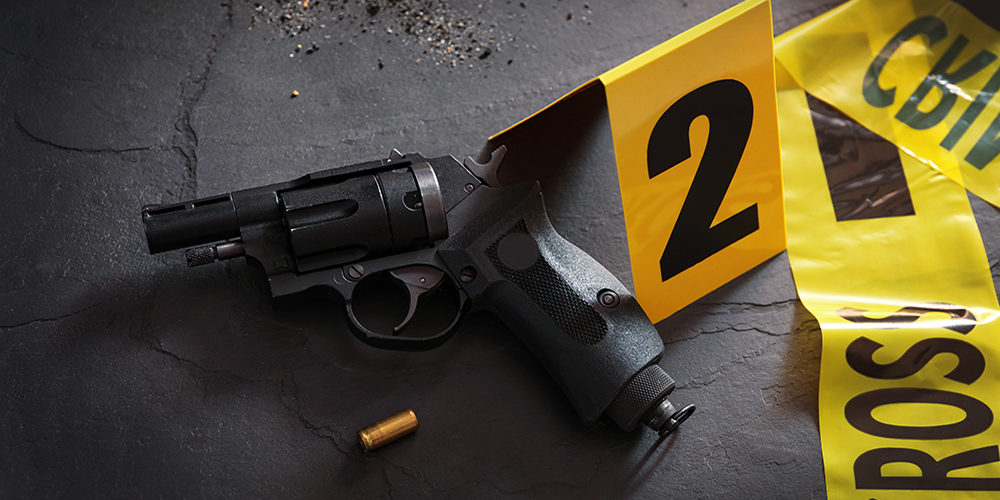 Chicago Police spokesperson Sally Brown said officers patrolling a parking lot on the southwest corner of campus heard gunshots around 9:35 a.m., reports ABC 7. The officers saw suspects in two vehicles shooting at each other before driving off. One of the vehicles made a U-turn and drove past officers and the other was also able to evade police.

The campus was placed on lockdown for several hours as a precautionary measure. The lockdown was lifted after officers determined the suspects were no longer on campus, NEIU President Gloria Gibson said in an email to students and staff.

In the email, Gibson also said no shots were fired by Chicago police or NEIU police, no one was injured, and that the suspects have no known affiliation with the school. A weapon, shell casings and drugs were recovered in the parking lot, which is also located near a child care center.

“Northeastern Illinois University is committed to the safety and security of its students, faculty and staff,” the email continued. “Northeastern will continue to ensure our campus is secure. While we are disheartened this incident occurred, we are extremely thankful that all members of our University community are safe and no one was injured.”

An NEIU spokesperson said the incident remains under investigation and that extra police officers have been placed at the child care center and near entrances to The Nest, a student dormitory. Counseling services are also available to meet with students over the phone or online for teletherapy appointments.

Due to the pandemic, over 90% of NEIU classes are being held remotely. Students and staff are only on campus for face-to-face classes, essential work that can’t be performed remotely, or if they have appointments to use study spaces.