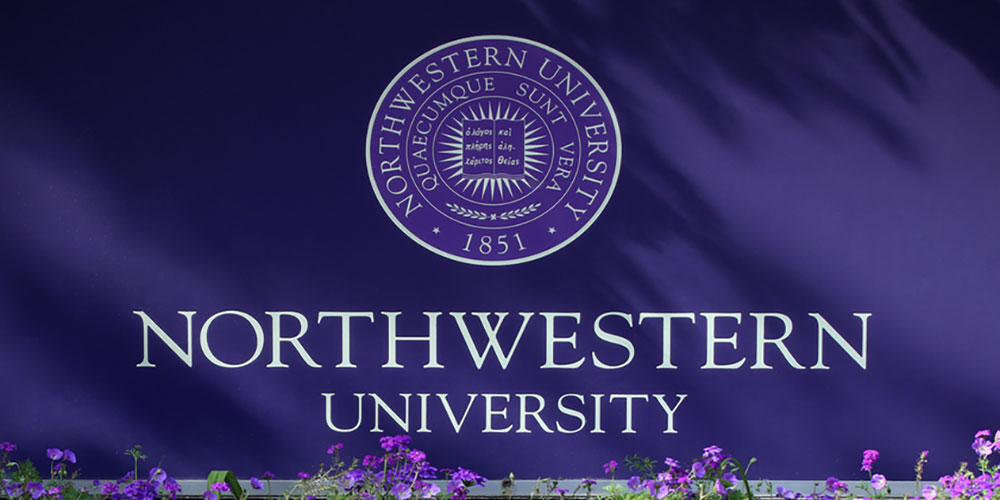 The lawsuit claims her daughter told members of the sorority that she was having suicidal thoughts. (Image: iStock.com/wellesenterprises)

The mother of a Northwestern University basketball player who committed suicide has filed a wrongful death lawsuit against one of the school’s sororities, alleging her daughter’s hazing contributed to her anxiety and depression.

Jordan Hankins was a sophomore at Northwestern when she hung herself inside her dorm room on Jan. 9, 2017.

Her mother, Felicia Hankins, filed the lawsuit last week against Alpha Kappa Alpha and two of their chapters, Gamma Chi and Delta Chi Omega, reports ABC News. Nine individuals who were associated with the chapters at the time of Jordan’s death are also named in the suit. 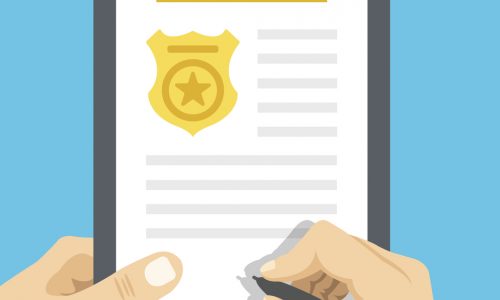 Related: Anti-Hazing Bill Says All Hazing Crimes Must be Reported

The suit alleges Hankins, who was a guard on the women’s basketball team, “was subjected to physical abuse including paddling, verbal abuse, mental abuse, financial exploitation, sleep deprivation, items being thrown and dumped on her, and other forms of hazing intended to humiliate and demean her” in Nov. 2016.

The alleged hazing negatively affected her “physical, mental, and emotional health,” the lawsuit continues. “It was foreseeable that Hankins would commit suicide as a result of the hazing activities.”

Hankins allegedly told members of the sorority that she was struggling with mental health and that the hazing was triggering her post-traumatic stress disorder, causing severe anxiety, depression and suicidal thoughts.

“She explicitly expressed she was suicidal and had a plan to commit suicide,” the suit says.

Alpha Kappa Alpha was suspended from Northwestern’s campus in May 2017, but the school declined to detail the reason for the suspension, according to the Indy Star.

The sorority will be allowed to return in September, but “must meet several criteria for that to happen,” according to a spokesperson from the school.

The Alpha Kappa Alpha Sorority headquarters released a statement several days after the lawsuit was filed, stating it has a “zero-tolerance” hazing policy and educates incoming and current members against hazing.