A 21-year-old male is in custody and has been charged with murder in the death of Jackson State student Flynn Brown. 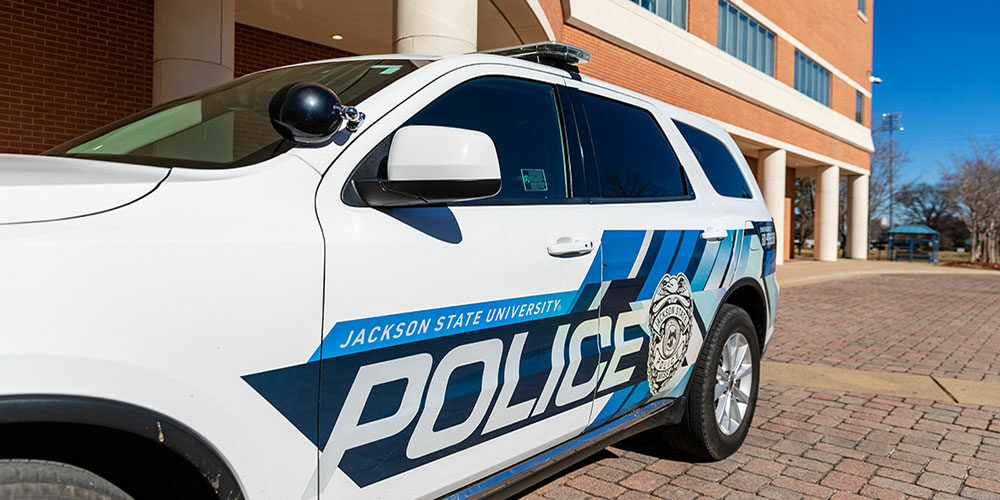 Authorities say the victim, 22-year-old Flynn Brown, was shot to death and his body was found inside a Dodge Charger in a parking lot between Dixon Hall and Campbell College Suites, according to WAPT.

The Mississippi Bureau of Investigations (MBI) has identified 20-year-old Randall Smith as a person of interest. Smith was booked into a Hinds County detention center on a murder charge. MBI officials said there are no further threats to the campus community. MBI and Jackson State police are investigating the homicide. 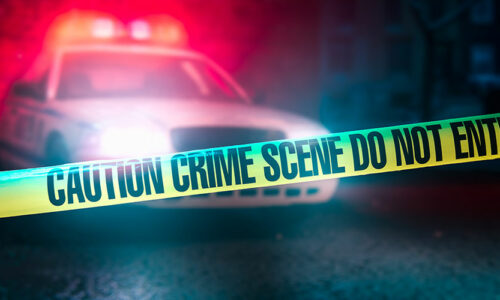 “MBI is currently assessing this critical incident and gathering evidence,” said MBI spokesperson Baily Martin. “Upon completing their investigation, agents will share their findings with the local District Attorney’s Office.”

Brown graduated from Mount Olive High School in New Jersey in 2019, Clarion Ledger reports. He went on to play football at Lackawanna College in Scranton, Penn., before transferring to JSU in the spring of 2022. Brown had been practicing with the JSU football team and earned a roster spot for next season, according to Mount Olive assistant football coach Sirajj Ziyad.

“He’s a very talented athlete, a quiet kid, hard worker,” said Mount Olive football coach Brian O’Connor. “It seemed like he had things going in the right direction, and was trying to get his degree.”

“The loss of a young person is always a devastating circumstance for our campus community. Our thoughts are with the family during this difficult time,” Hudson said in a statement Friday. “As president, I assure you that the safety of our students and campus community is our highest priority.”

Brown is the second JSU student to die in recent weeks. The death of 21-year-old Geronimo Warner was announced on Nov. 9.  Warner was a member of JSU’s basketball team from 2019-2022. No cause of death has been reported.