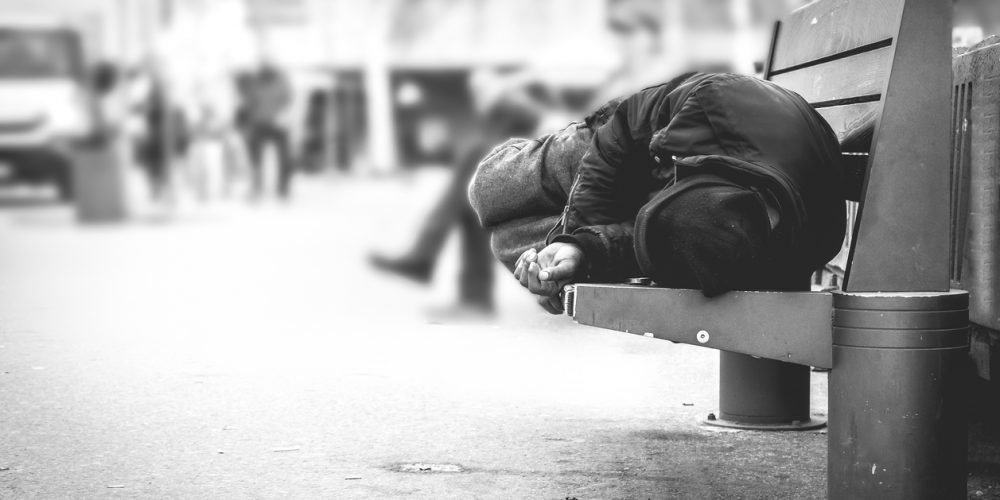 Many of the homeless are using PSU for shelter or digging through the trash to look for food or things to sell.

Students at Portland State University (PSU) are reporting that homeless people are using their campus as shelter.

The homeless are sleeping in study areas and students are looking at campus security to intervene.

“It has become obvious that area homeless people are using the Portland State University Union as a weather shelter and as a place to sleep, even going so far as to pretend to be PSU students,” one student said in an email to FOX 12 Oregon.

PSU officials say 12 people have received warnings for trespassing on campus and a second offense will result in a ticket. Two repeat offenders have been ticketed and two more have been arrested so far this year.

Badges are required to enter buildings during after hours, however, during the day the campus is easily accessible to the public.

According to PSU student Ulises Zavaleta, during the day, “there’s a lot of homeless people walking through Cramer Hall or Lincoln Hall, kind of picking through the garbage and through the recycling.” 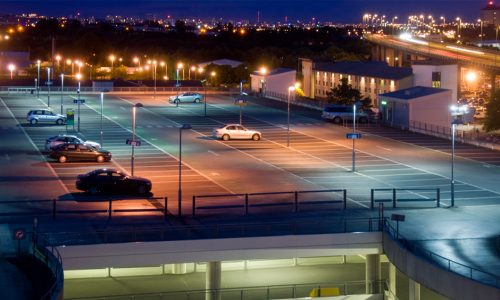 Not all students are as concerned about the homeless as others. Some say they are just trying to get by and they don’t bother anyone.

“We’ve rarely had a situation where a homeless person has been combative or disrespectful,” said student Linneas Boland-Godbey.

Boland-Godbey even believes that the school should be doing more to help homeless people. He says many rooms on campus are not being used.

PSU officials say they are aware of the safety concerns and are working to resolve them.

The campus hired an independent consultant to oversee a campus safety assessment and established its Homeless Research & Action Collaborative, a center “dedicated to addressing the issue of homelessness in Portland.”

The results of the safety assessment will be made public next week. The school is considering security upgrades such as making all buildings only accessible with a student badge at all times.