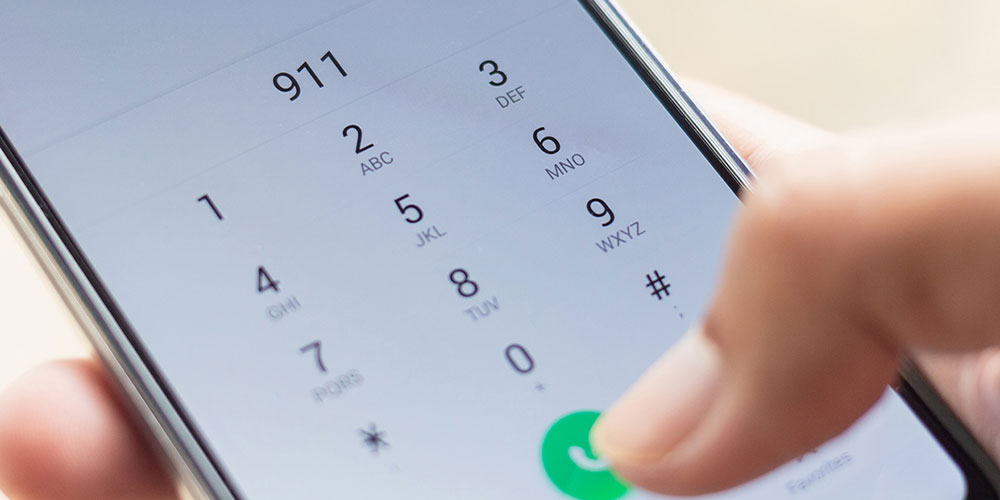 So far, the bill has unanimously passed in the Senate and House Criminal Justice committees.

The family of a Florida State University student who lost his life after a fraternity hazing incident is pushing for a bill that would expand the state’s anti-hazing law.

Sandra and Thomas Coffey are urging the Florida legislature to pass HB727, which would offer amnesty to the first person who calls 911 during a hazing emergency, reports The Ledger.

Their son, Andrew, died in Nov. 2017 after being found unresponsive at the Pi Kappa Phi fraternity the morning after a party. An autopsy determined he died of acute alcohol poisoning and had a blood alcohol content of .447.

“If one of the kids from the party that night — there were 90 kids there — if just one of them would have picked up the phone when they saw that Andrew needed some help, he’d still be here,” said Sandra.

Representative Chip LaMarca (R-Lighthouse Point) said Andrew’s fraternity brothers may have been too scared to call police. It wasn’t until the morning after the party that a pledge called 911.

“Could this have saved [Andrew’s] life?” he asked. “We don’t know the answer to that question, but we certainly want to make sure that we create a situation where people are comfortable enough that in the future, if a life can be saved, this is something that can help do that.”

Senator Lauren Book, (D-Plantation) sponsor of the Senate companion bill SB1080, said another important part of the bill would hold those who organize hazing events as accountable as those who participate.

“If you are directing people to do that, if you are putting the bottle in [their] hand and forcing [them] to drink, you should be held accountable,” she said. “That’s on you.”

It would also change the language of the state’s current hazing statute to hold responsible anyone who “solicits a person to commit, or is actively involved in the planning of” an act of hazing.

David Bianchi, the family’s lawyer, said the bill has been a long time coming as Florida’s hazing statue has not changed since it was originally enacted in 2002.

In addition to supporting this bill, the Coffeys joined Parents United to Stop Hazing (PUSH), an organization founded by parents who have lost children due to hazing.

“We, and 15 other families in the country, belong to a club we don’t want any more members to,” Thomas said while addressing the Senate Criminal Justice Committee on March 11.

Both bills have unanimously passed through the Senate and House Criminal Justice committees.