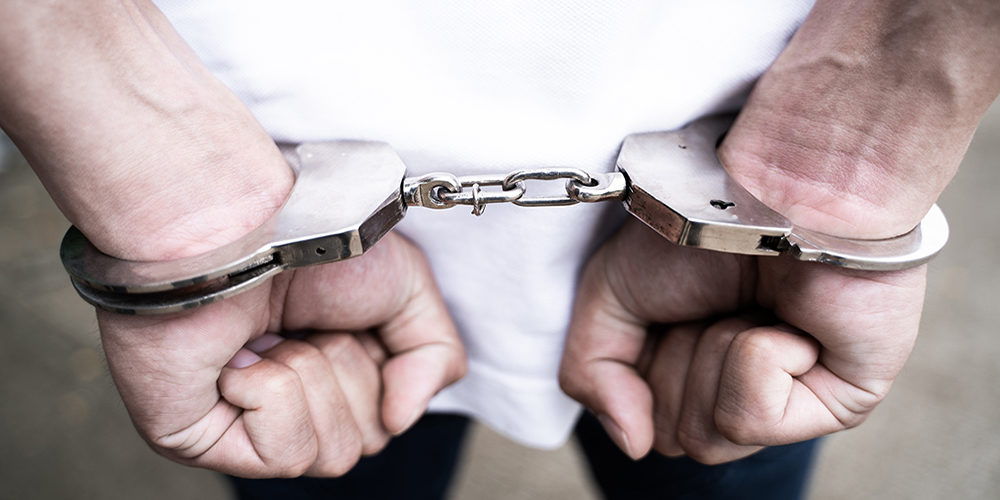 GREENVILLE, N.C. — A machete-wielding man used his own blood to write satanic messages on an East Carolina University (ECU) sorority house, according to police.

ECU Police Captain Chris Sutton said several people flagged down a campus police officer Sunday night saying there was a distressed man walking around with blood on his arms and hands, reports Pilot Online. According to Sutton, the man injured himself and then smeared the blood on both the front of the Alpha Delta Pi sorority house and a resident’s white jeep that was parked outside.

Officers found the man with a machete at an intersection near campus and were able to disarm him in under five minutes. The wounds did not appear to be life-threatening, added Sutton, and he was transported to a nearby hospital for treatment. 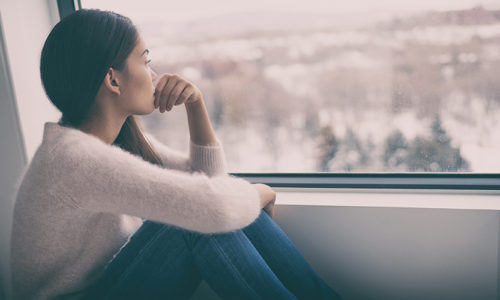 The man was later identified as 25-year-old Patrick Canter. According to jail records, Canter is listed as homeless. Sutton said officials do not believe he has any connection to the university.

Although the blood on the house and the vehicle has not yet been confirmed to be that of the suspect, Sutton said it was “obvious” it was his own from the cuts he had suffered.

Images posted to social media after the incident showed the words “There is no God” and “F— God.”

“I could make out a couple upside crosses,” student Grant Miller told WITN. “It said ‘Hail Satan’ written in blood, which is strange.”

Canter was charged with injury to real property and was booked into the Pitt County Detention Center under a $1,500 bond after being released from medical care. An officer was assigned to the area for the days following to ensure those who live there feel safe. 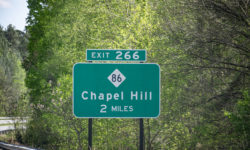