How Campus Police Can Help Colleges With Parent Relations

Campus police have a lot to offer parents during their student’s first years at college. 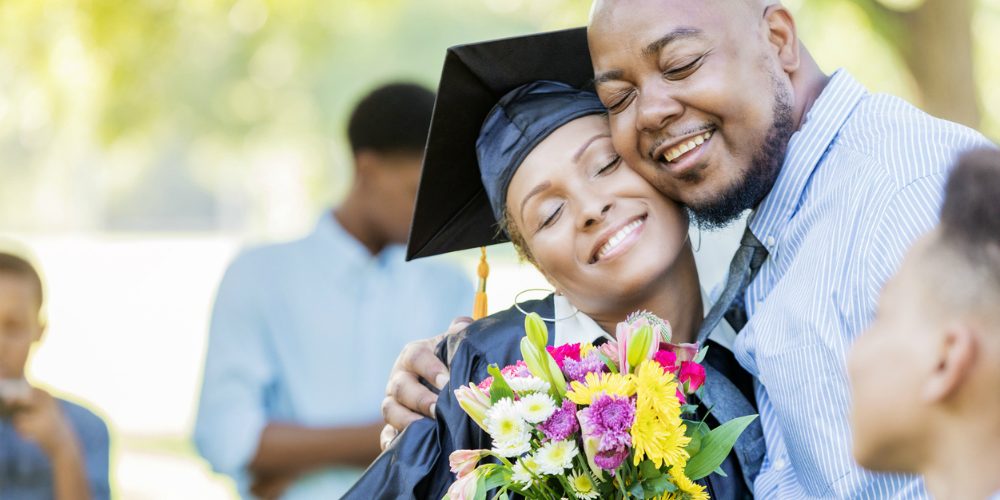 Parents like to meet the people protecting their child at college, according to Richard Mullendore.

Throughout his career, Richard Mullendore has watched as colleges and universities invested more and more resources into cultivating a positive relationship with the parents of their students.

Mullendore, who served as the vice president for student affairs at the University of Georgia before working as a consultant and speaker on the first year experience at college, attributes the shift in priorities to a changing dynamic between college students and their parents that makes parent outreach more important than ever before.

“The cell phone has become the world’s largest umbilical cord,” Mullendore says. “That’s been the biggest change for schools working with parents. Students now have instantaneous access to their parents and vice versa.”

Accordingly, schools have set up entire offices, usually in the admissions or orientation departments, to handle parent outreach. But supporting a school’s image is a job for everyone on campus, and that means campus police officers have an important role to play as well.

Campus Police Put a Face to The Department 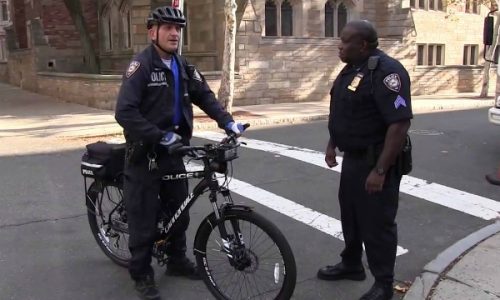 When it comes to student services, public safety departments offer some of the most varied and beneficial programs on campus. From escort services to mobile safety apps and self-defense classes, there’s no shortage of programs for students to take advantage of.

But when it comes to promoting these programs to students and parents, departments might not be doing everything they can.

“I always like to get the chief of police in front of parents to talk about all the services they offer students,” Mullendore says. “It’s amazing how student-oriented these departments are, and parents really like to know what the campus has to offer, so police are integral to both the student and parent orientation proceedings.”

“Administrators should make sure the police chief or an officer who is articulate and has a great sense of humor has the opportunity to speak at parent orientation,” Mullendore says. “Parents want to see that face and have someone they can connect with.”

Mullendore also thinks it’s a great opportunity for parents and students to learn about the school’s alcohol policy and how it will be enforced.

Sexual assault prevention and response efforts are other areas parents are commonly interested in that the officer can address.

There was a time when parents wouldn’t get up-to-date information on colleges outside of monthly newsletters and the occasional letter home. The internet, cell phones and social media have changed all that.

Many parents are now communicating with their students daily, and Mullendore says they’re regularly “keeping track of everything students will give them access to.”

College officials have been forced to respond to this changing dynamic. Most schools now have social media strategies to handle campus emergencies and respond to any misinformation that may be spreading.

“Social media is out of control,” Mullendore says. “Anyone can post anything, and rumors can explode very quickly, so institutions and their police departments need to be on top of social media.”

Fortunately, Mullendore’s advice for campus officials in this area is straightforward.

“Tell the truth,” he says. “I understand that universities are very concerned about their image, but when an incident occurs the important thing is to make sure students and parents are aware of the truth. There’s so much information on social media that parents will sometimes think the school isn’t telling them everything. Officials need to get out in front of that and just be honest.”

Campus police already have their hands full, but if they can find time to assist other departments they’ll often find they have a lot to offer.