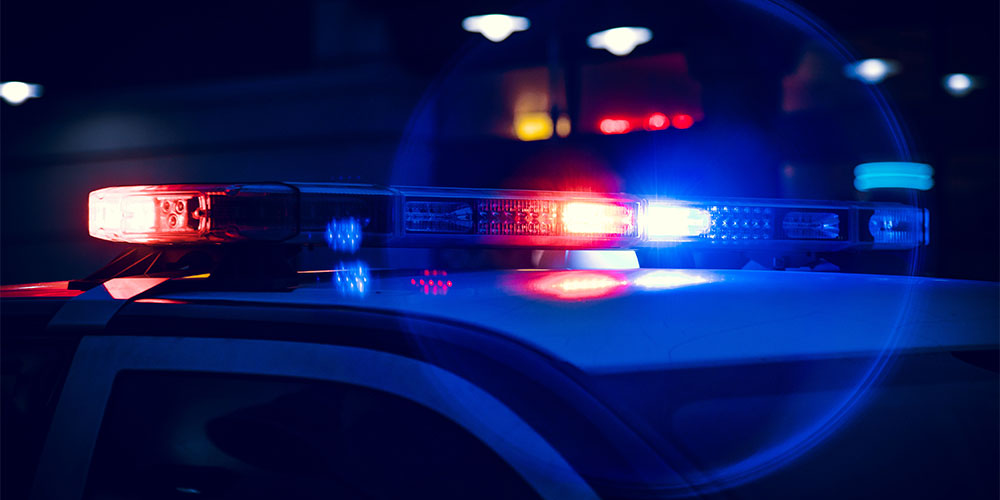 Baylor University’s public safety department ended its escort services this fall due to an overwhelming number of requests.

For seven years, the Waxo, Texas, school has offered personal escorts, allowing students to call the BU police station to be picked up by an officer if they were concerned for their safety, the Baylor Lariat reports.

However, too many students were using the service for different reasons, said Mark Childers, associate vice president for the school’s public safety department. Many of the calls were students looking to go off-campus to meet friends while others were using it to get home every night. Only a handful were students who had legitimate safety concerns. 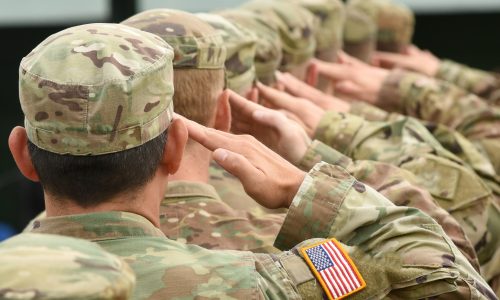 “The majority of them were [frivolous],” Childers said. “I’m going to say 98 or 99 percent. The one percent would be the Title IX folks who we already have an agreement with. They know to call us if they need us. Or the people who have a real issue going on and they can articulate it, we’re there for them.”

There are an estimated 14 security officers and four to eight police officers working at any given time at night and the inundation of calls was overwhelming the department.

“With 100 calls a night, my security officers were going crazy, so my police officers would have to augment and backfill the queued calls of people saying they’re scared,” continued Childers. “I had my police officers driving students to get coffee, or to off-campus houses.”

Some students voiced disappointment in the program’s ending. Sophomore Sophia Garza, who used the escort service, told the Baylor Lariat she felt unsafe when she heard the service was terminated.

“I don’t want to risk being unsafe because some police officers feel like they’re ‘being abused’ and that we can’t use them like an Uber, even though that’s what they offer,” she said. “That’s what I don’t understand—you have this whole Title IX dispute going on and everyone’s so worried and on edge.”

In lieu of the program, the university urges students to use the Baylor Guardian app, which can automatically call emergency contacts if the user doesn’t reach their destination in a set amount of time.

The university also added a late-night bus route that runs on campus until 2 a.m. Monday through Thursday.

Childers, who worked for the U.S. Secret Service for 18 years before joining Baylor in 2014, said the university is prioritizing other safety measures. Officials have installed 1,300 security cameras in parking garages, building entrances and exits, and common areas. An additional 1,200 cameras are set to be installed.

The school is also in the midst of a $2.5 million project that will enable every external door on campus to be locked down remotely.

“We have so many layers built in,” Childers said. “It’s not just the escort program that wins the day. It’s the call boxes on campus, it’s the app, it’s the lighting, it’s the shrubbery, it’s security officers, it’s the cameras. It’s all these things in play to keep our community safe.” 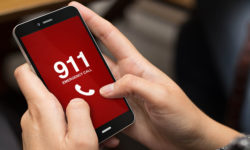