These 18 Sci-Fi Movies May Have Inspired the Biometrics Industry

Star Trek, which aired as a show in 1966 and was made into its first movie in 1979, used biometrics such as voice ID, retina scan, and facial recognition. 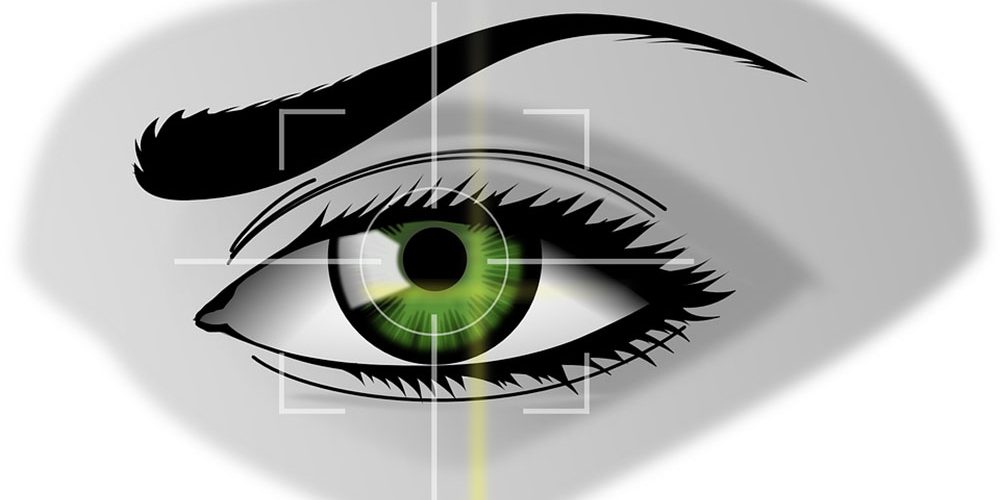 1982's Blade Runner used the Voight-Kampff machine to measure dilation of the iris to determine if a subject was human. 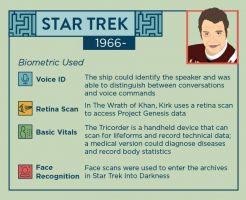 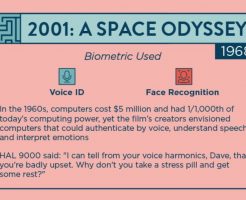 Every movie genre has its own trope. Action movies feature heroes who never miss a shot or have to reload their weapon, while science fiction films frequently include voice identification. And facial recognition. As well as retina scanning, among a host of others.

But have you ever stopped to realize that despite being in a fictional film, many of these biometric technologies now exist?

Who would have ever thought that you would be able to essentially turn your home into your own Starfleet vessel, issuing commands as if you were Captain Kirk.

Everyone now has the ability to have access to their own personal Spock, albeit named Alexa, Siri or Google.

Even something as common as a smartphone now includes a fingerprint scanner that can be used to unlock the device or sign into apps.

It’s easy to not realize how frequently we use biometrics in everyday life when enjoying the escapism of science fiction films.

Technology that we used to dream of existing is now used to access buildings and adjust room temperature.

From 2001: A Space Odyssey to Ex Machina, view the slideshow to find out which biometric technology comes out on top! 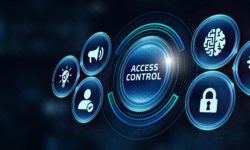 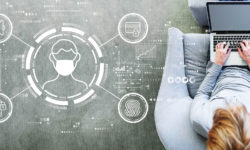