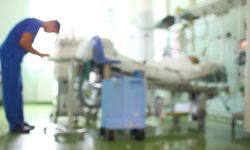 UMD Medical School Employee on Life Support After Being Shot

Baltimore City Police say the victim and the suspected gunman know each other but did not give details on a possible motive. 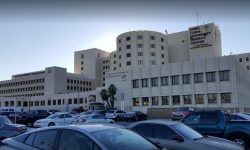 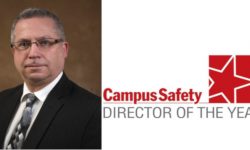 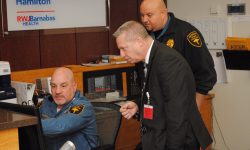 How Healthcare Dir. of the Year Robert Field Finds Funding for Security

In order to have a successful workplace violence prevention program, Robert Field first had to acquire the necessary grants and funding. 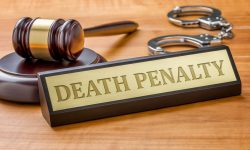 A former Creighton University medical resident linked to two separate attacks that killed four people in Nebraska has been sentenced to death. 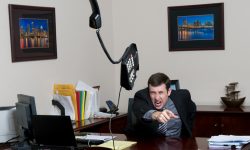 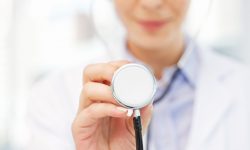 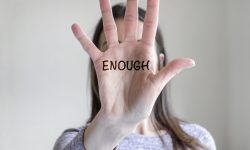 With 75 percent of domestic violence victims being targeted at work, here are some steps you can take to protect these victims and their co-workers. 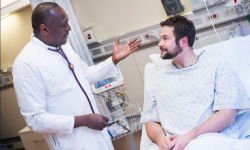