The district’s superintendent has been on paid administrative leave since he refused to honor a school board vote to demote two employees. 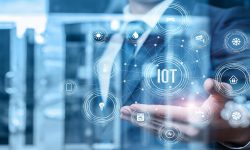 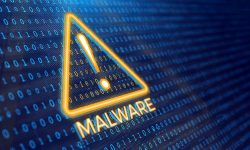 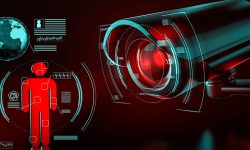 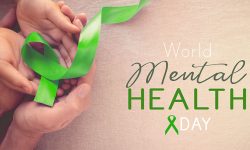